Faltering malaria fight should refocus on high-risk countries, says WHO 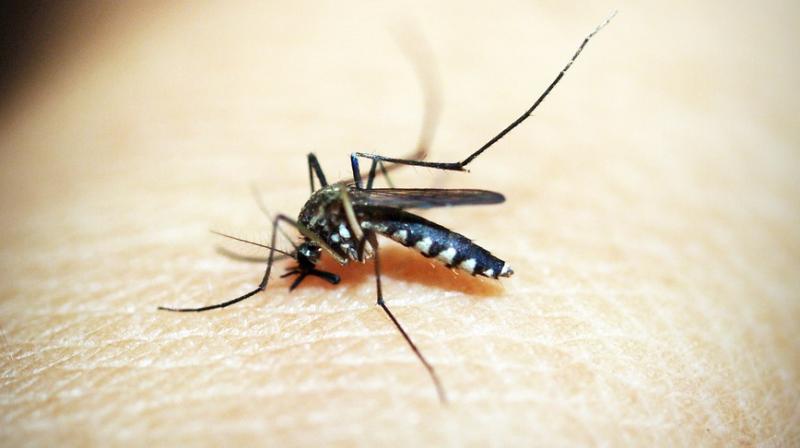 Global health authorities need to counter a worrying lull in the fight against malaria by focusing their efforts on the near-dozen mostly African countries where it claims most lives, the World Health Organization said.

After several years of steady declines, annual cases of the mosquito-borne disease are levelling off, the U.N. health agency’s 2018 malaria report showed on Monday.

To get back on track, the current broad approach to combating it must be fine-tuned, said WHO malaria chief Pedro Alonso. “The problem is that we have stalled progress,” he told Reuters in a telephone interview.

Scientists are working on potential malaria vaccines and on new ways to control mosquito populations, but with the WHO report showing around half of Africans at risk still not sleeping under insecticide-treated nets in 2017, the world cannot simply afford to wait for those to materalise.

“So we need to do better at having a greater impact with the tools and resources we have,” Alonso said.

The WHO’s new “precision public health” approach is to focus in on the areas where malaria is hitting hardest, Alonso said.

In 2017, the report found, around 70 percent of all cases and deaths were concentrated in 10 African countries - including Cameroon, Nigeria and Democratic Republic of Congo - plus India.

The plan involves making better use of detailed data to target areas where bednets or more widespread use of indoor spraying would have a greater impact. Protection for pregnant women and children from malaria also remained too low, the report found.

“We recognise we have to do something different – now,” WHO’s Director-General Tedros Adhanom Ghebreyesus said.

The report found some pockets of progress: India recorded a 24 percent reduction in malaria cases in 2017 and Rwanda 436,000 fewer. Ethiopia and Pakistan also both reported marked decreases.