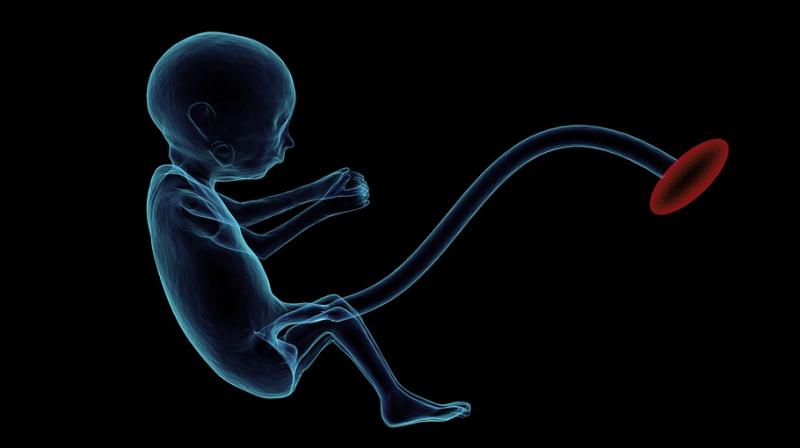 Birmingham University researchers discovered women who are undergoing fertility treatment have a 33% chance of having a baby if they had healthy levels of vitamin D, the Daily Mail reported.

For the study, data of 2,700 women undergoing fertility treatments like IVF. The information revealed three in four women attempting to get pregnant were vitamin D deficient.

Along with this data and information gathered from 11 previous studies, the team concluded that women who had healthy levels of vitamin D in their blood were 46% more likely to get pregnant.

Researchers feel "vitamin D may help dampen the immune system’s inflammatory response, improving the chances that an embryo successfully implants in the lining of the womb at the very start of pregnancy", the report revealed.

However, researcher Dr Justin Chu warns that women should see medical advice first and take the right amount of the vitamin.

"It is possible to overdose on vitamin D and this can lead to too much calcium building up in the body, which can weaken bones and damage the heart and kidneys," Dr Chu told the Daily Mail. Adding, "Testing for vitamin D concentrations is relatively cheap and widely available and its treatment is not costly."

He also believes further research is needed to better understand how the vitamin affects pregnancy.