To these patients, seeking help for the emotional issues they face is akin to admitting weakness. 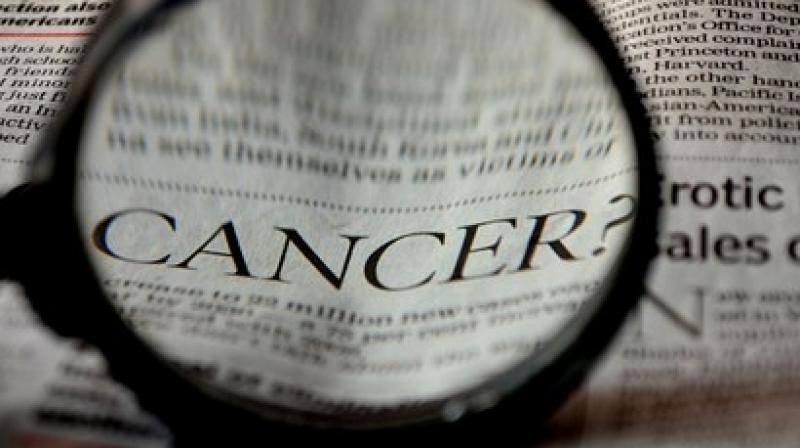 Although PTSD is primarily known to develop in individuals following a traumatic event such as a serious accident or natural disaster. (Photo: Pixabay)

One-fifth of patients with cancer experience post-traumatic stress disorder, according to a study that highlights the need for early identification, careful monitoring, and treatment of PTSD in survivors.

Although PTSD is primarily known to develop in individuals following a traumatic event such as a serious accident or natural disaster, it can also occur in patients diagnosed with cancer.

Researchers at the National University of Malaysia followed 469 adults with various cancer types within one month of diagnosis.

Clinical evaluations revealed a PTSD incidence of 21.7 per cent at six months follow-up, with rates dropping to 6.1 per cent at four years follow-up, according to the study published in the journal CANCER.

Although overall rates of PTSD decreased with time, roughly one-third of patients initially diagnosed with PTSD were found to have persistent or worsening symptoms four years later.

"Many cancer patients believe they need to adopt a 'warrior mentality', and remain positive and optimistic from diagnosis through treatment to stand a better chance of beating their cancer," said Caryn Mei Hsien Chan, from the National University of Malaysia.

"To these patients, seeking help for the emotional issues they face is akin to admitting weakness," said Chan.

"There needs to be greater awareness that there is nothing wrong with getting help to manage the emotional upheaval - particularly depression, anxiety, and PTSD - post cancer," Chan added.