The cognitive training, called speed of processing, showed benefits up to 10 years after participants underwent the programme. 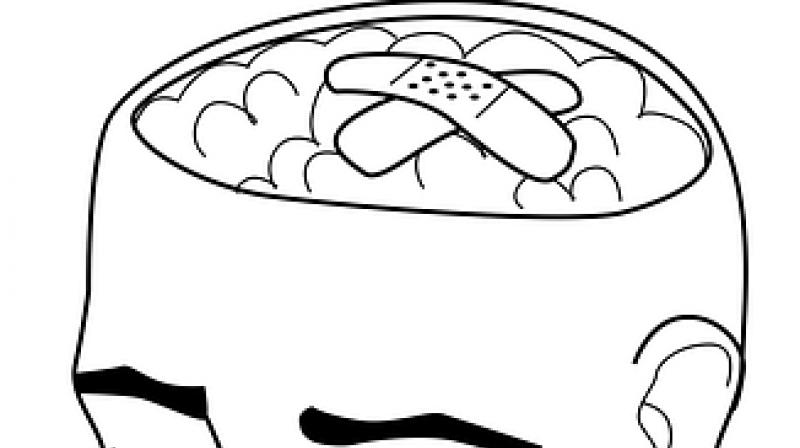 The proportion of participants who underwent the training and later developed dementia was smaller than among those who didn't. (Photo: Pixabay)

In a first, researchers have identified a form of mental exercise that can significantly reduce the risk of dementia.

The cognitive training, called speed of processing, showed benefits up to 10 years after participants underwent the mental exercise programme, said Frederick W Unverzagt, from the Indiana University in the US.

The proportion of participants who underwent the training and later developed dementia was significantly smaller than among those who received no cognitive training, they said.

The study, published in the journal Alzheimers and Dementia: Translational Research and Clinical Interventions, examined 2,802 healthy adults aged 65 years and older from multiple sites who were randomly divided in four groups.

The first group received instructions and practised in strategies to improve memory of life events and activities.

The second group of participants received instructions and practised in strategies to help with problem solving and related issues.

The third group received computer-based speed of processing exercises designed to increase the amount and complexity of information they could process quickly.

The participants in the fourth group did not participate in any cognitive training programme.

Initial training consisted of 10 sessions lasting about an hour, over a period of five to six weeks.

A subset of participants who completed least 80 per cent of the first round of training sessions were eligible to receive booster training, which consisted of four 60 to 75- minute sessions 11 months and 35 months following the initial training.

During that time, 260 participants developed dementia.

The risk of developing dementia was 29 per cent lower for participants in speed of processing training than for those who were in the control group, a statistically significant difference.