Living next to a forest is good for the brain, says study 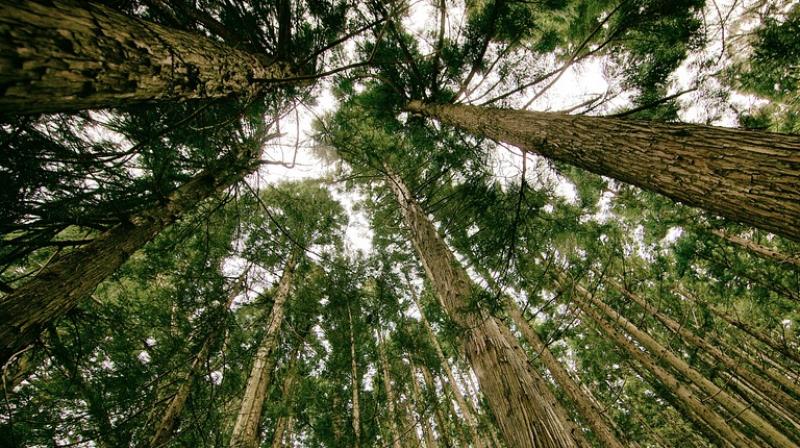 Living near an abundance of trees makes adults less stressed by strengthening an area of the brain that controls emotional processing. (Representational Image)

A new study now says that moving closer to secluded forests is good for the brain. German researchers are the first to uncover that living on the edge of a forest boosts brain power.

According to researchers, living near an abundance of trees makes adults less stressed by strengthening an area of the brain that controls emotional processing.

The amygdala, an area of grey matter vital for processing anxiety, was more robust in the people involved in the study.

Scientists have long suggested living near forests is good for you, but the findings are the first to provide physical evidence.

City dwellers are at greater risk of psychiatric illnesses such as depression, anxiety disorders and schizophrenia than those who reside in the country.

A number of factors including, noise, pollution and the high number of people in the small space of a city can also contribute to chronic stress.

Speaking about it, lead author of the study Dr Simone Kuhn of the University Medical Centre Hamburg-Eppendorf, said that studies of people in the countryside have already shown living close to nature is good for their mental health and wellbeing. They, therefore decided to examine city dwellers.

Co-author Ulman Lindenberger, of the Max Planck Institute for Human Development, Berlin went on to add that their  study investigated the connection between urban planning features and brain health for the first time.'

The researchers, however, added that the findings published in Scientific Reports need to be confirmed with further studies.