Depression may be linked to arthritis, says study

Study found that arthritis is more common among depressed patients than those who were not suffering from the mood disorder. 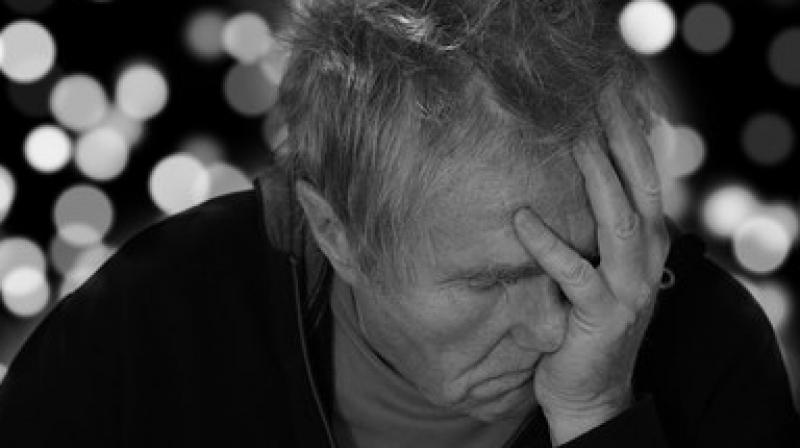 Both conditions are common among the elderly and are only becoming more prevalent as the population ages. (Photo: Pixabay)

A new study now finds that the more severe someone’s depression, the more likely they are to suffer from arthritis.

Both conditions are common among the elderly and are only becoming more prevalent as the population ages and the condition can be debilitation, and in turn can contribute to depression, a phenomenon, well documented.

However, new work from researchers at Dartmouth College is among the first studies to look at whether the relationship may work in reverse.

They found that arthritis is more common among depressed patients than those who were not suffering from the mood disorder, suggesting that depression may be a risk factor for arthritis, too.

Around the world, neuropsychiatric disorders - with depression being the most common one - are the leading cause of disability worldwide.

Writing about the study, researchers opined, “The biopsychosocial model of chronic pain conceptualizes the physical as well as psychosocial factors (eg, depressive symptoms) of arthritis, which often interact and negatively influence one another to worsen health outcomes.”

They added that the consequences of less severe depressive symptoms in older adults with arthritis are similar to those of major depression, including increased pain and functional impairment, which in turn, negatively affect treatment outcomes and heighten mortality risk.

The Dartmouth College researchers looked at the prevalence of arthritis in 4,782 patients over 50 without depression and with mild, moderate and severe depression.