Of all the countries hit hard by malaria, India has made the greatest progress. 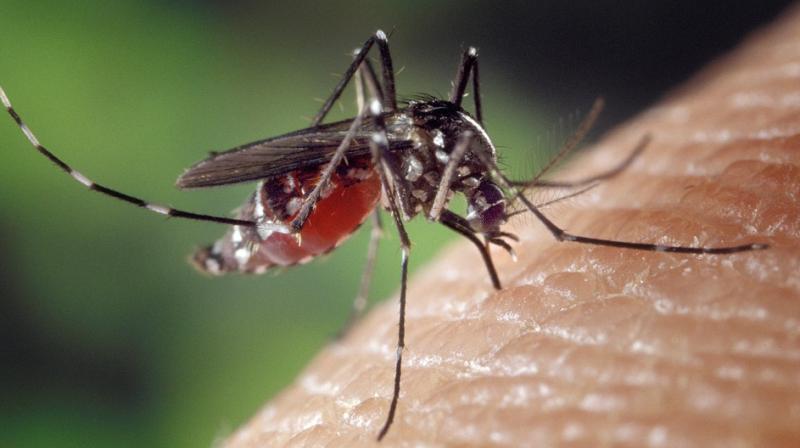 The National Health Portal of India has reported that majority cases are reported eastern and central part of India. (Photo: Representational/Pixabay)

On 20th August every year, the world celebrates World Mosquito Day. This day is in honour of Sir Ronald Ross, a British doctor who discovered that female mosquitoes are the ones that transmit malaria. This discovery by him in 1897 pointed towards the need for awareness towards this life-threatening disease and its prevention.

According to the WHO, malaria happens when someone is bitten by mosquito that is infested with parasite plasmodium. There are four different types of malaria that can infect humans: Plasmodium vivax, P. ovale, P. malariae, and P. falciparum. The fourth one is the most dangerous one, with high risk of death for the patient.

Since this deadly disease is transmitted by blood, here are a few of the ways in which malaria can be contracted, reported The Quint:

The WHO has estimated that 2019 million malaria cases have been reported from 2017, with 4,35,000 patients succumbing to the disease. The National Health Portal of India has reported that majority cases are reported eastern and central part of India including states that have forests and hilly and tribal areas.

These states are Odisha, Chhattisgarh, Jharkhand, Madhya Pradesh, Maharashtra and some north-eastern states like Tripura, Meghalaya and Mizoram. Malaria cases in India have steadily declined from 2.08 million in 2001 to about just four lakh in 2018. Among all the countries where malaria has hit hard, only India has shown great progress.