Researchers discover link between inflammation and depression in type 1 diabetes 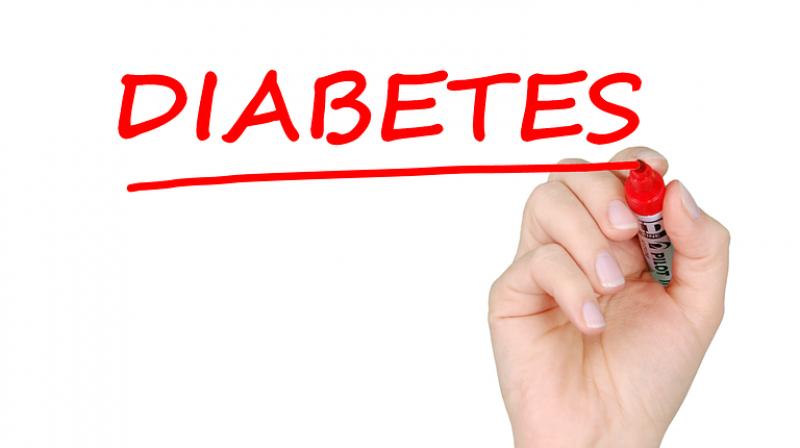 Washington: Inflammatory protein is associated with depression in diabetes, according to a study.

The research, conducted by at Lund University in Sweden, suggests that galectin-3 levels may be useful for diagnosis of depression or may be a new target for treating depression associated with type-1 diabetes, which could lead to better patient care.

It is well established that people with both type-1 and type-2 diabetes have an increased risk of developing depression, a debilitating mental health disorder with potentially serious consequences, but the causes remain poorly understood.

Galectin-3 is a key protein involved in promoting inflammatory immune system responses that are needed to repair tissue damage throughout the body, in response to injury or disease. However, elevated levels of galectin-3 have also been linked to an increased risk of inflammatory disorders including Alzheimer's disease and cardiovascular disease. Previous research has suggested that both depression and diabetes may be associated with increased levels of inflammation in the body but the role of galectin-3 has not been investigated in either condition.

In this study, Dr Eva Olga Melin and colleagues measured the galectin-3 levels of 283 men and women, aged 18-59, with type-1 diabetes, for at least one year.

Incidence of depression in these patients was self-reported and assessed using the Hospital Anxiety and Depression Scale-Depression subscale and possible confounding influences of lifestyle factors including heart disease, smoking or poorly managed diabetes were accounted for in the analysis. The researchers found that both men and women with type-1 diabetes and depression also had significantly higher galectin-3 levels.

Dr Melin commented, "We found that people with type-1 diabetes and depression had higher galectin-3 levels, yet no other diabetes-related metabolic changes could account for these elevated levels."

The study has been published in the journal Endocrine Connections.