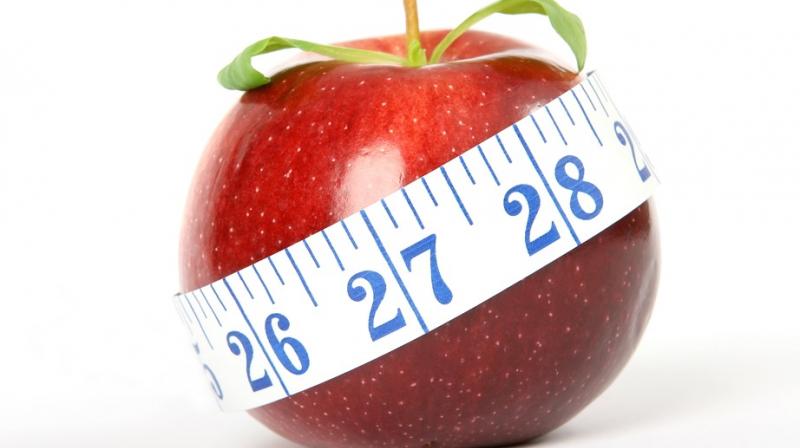 Secondary infertility is the inability to become pregnant or to carry a baby to term after previously giving birth to a baby. Studies suggest that losing 5-10 percent of the body weight can reduce the risk of secondary infertility.

"Fat cells produce estrogens, in addition to the primary sex organs. Too much body fat causes production of too much estrogens and the body begins to react as if it is on birth control, limiting the odds of getting pregnant, Dr Pai went on to explain.

A study has shown that as a woman's body mass index (BMI) goes over 29, her chances of conceiving goes down by four percent compared to a woman with a normal BMI of 25. Inactivity in women, clubbed with eating disorder, increases chances of primary infertility as well as secondary infertility.

According to Dr. Nandita Palshetkar of Fortis Bloom IVF Centre, Fortis LaFemme Hospital, New Delhi, eating disorder is very common in women these days, with urban lifestyle and dependency on fast food adding to the problem. Such disorders are directly connected with lifestyle stress and psychological state, all resulting into infertility. The trend set foot in India much later than European countries, but there has been an estimated growth by 5 to 10 times, where Indian women have reported having this disorder.

A study in the US indicated that approximately 20 percent of infertile women had a past or current eating disorder, which is five times higher than the general lifetime prevalence rate, thus directly affecting their body weight. A review from 2010 concluded that overweight and obese sub-fertile women have a reduced probability of successful fertility treatment and their pregnancies are associated with more complications and higher costs.

"Blaming only the women for being overweight wouldn't be fair. Body mass of the male counterpart matters too. Research has proven that men with BMIs over 30, which is considered obese, have a lower sperm count and negatively impacted fertility overall," concluded Dr. Palshetkar.