Stress in your 20s could cause miscarriage years later 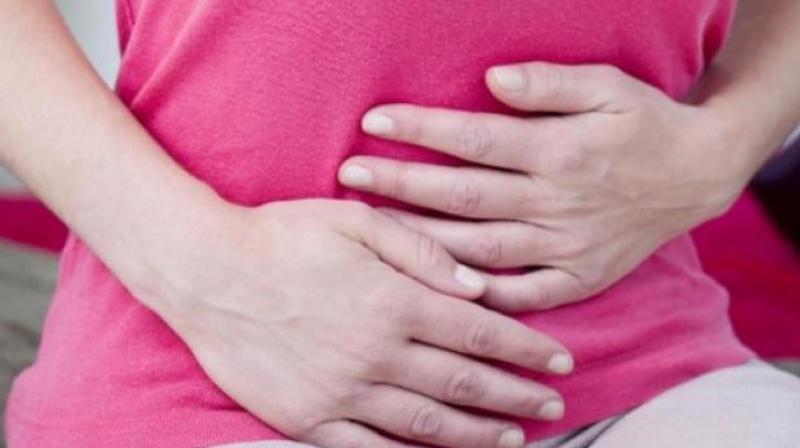 Women beware! study warn those a history of stress are 42% risk of having a miscarriage.

The study's findings reveal that stress in early adulthood can have such a serious impact on a woman late in life, according to a report by the Daily Mail. Researchers from the University College London and China’s Zhejang University conducted the study.

While there has been previous research to study stress' link to pregnancy, there have been conflicting results linking it to miscarriage.

The most common complication for pregnancy is miscarriage, the report revealed. It occurs in approximately 20% pregnancies before 24 weeks in a woman's gestation.

A systemic review and meta-analysis was administered by the team to examine the link between stress and miscarriage. They looked into studies that reported women with and without a history of stress who had miscarriages. The risk of miscarriage, they discovered was much higher in women who had suffered stress.

They also found that the risk was the same for women who had suffered stress years before and closer to the lead up to the pregnancy. "While chromosomal abnormalities underlie many cases of early pregnancy loss, the results of this meta-analysis support the belief that a high level of psychological stress before and during pregnancy is also associated with miscarriage," explained Dr Todd, a senior lecturer in the Department of Psychology at UCL.

Researchers believe this association could come from "the activation and release of stress hormones" which has an impact on biochemical pathways essential for sustaining pregnancy. When a woman becomes pregnant it is important to understand her psychological background to reduce the risk of miscarriage, Dr Todd suggests.