Finger length can be used to predict athletic ability 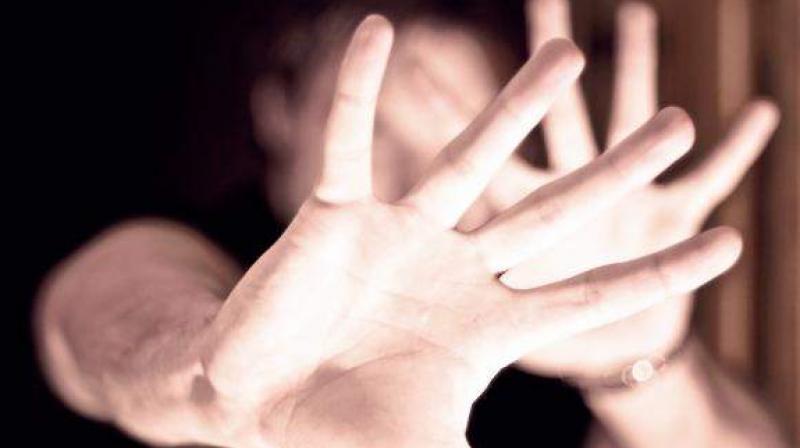 The ring finger in males is typically longer than the index finger (Photo: AFP)

Washington: Your hands may predict how good you are at sports, say scientists who found that athletic prowess could be related to the length of your fingers.

Researchers explored the difference in length between one's index finger and ring finger, and a possible link to muscular strength.

The ring finger in males is typically longer than the index finger, whereas the fingers are about the same length in females, said Grant Tomkinson, a professor at the University of North Dakota in the US.

"There is some indirect evidence that this digit ratio of the length of the fingers, is determined during early foetal development by testosterone - the more testosterone the foetus produces, the longer the ring finger, so the smaller the digit ratio," he said.

"Our study shows that boys with lower digit ratios have better handgrip strength, irrespective of their age or body size," Tomkinson said.

Muscular strength is also an important indicator of good health, and those with lower digit ratios probably have better general health and well-being, Tomkinson said.

The study was published in the journal Early Human Development.