The researchers also only had information about women who sought treatment for their eating disorders. 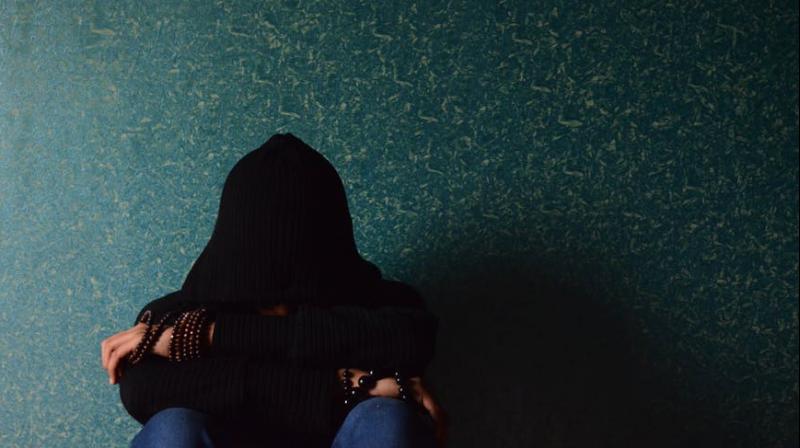 Women with anorexia, nervosa or bulimia are up to four times more likely to be convicted of theft - often petty thefts like shoplifting - compared to peers without eating disorders, according to results from a large Swedish study.

This increased risk of criminality in women with eating disorders is something doctors should pay attention to because convictions could increase a patient’s stress and anxiety, interrupt treatment and hamper recovery, the authors write in the International Journal of Eating Disorders, online August 9.

“The study’s findings confirm and extend what was previously known - that certain personality traits, like impulsivity, and the presence of other psychiatric disorders may confer added risk to a range of other problems, like criminal activity,” said Deborah Glasofer of Columbia University Medical Center in New York, who wasn’t involved in the study. “By no means is there evidence that all eating disorders are associated with any one particular behavior profile, but eating disorders are serious illnesses which can impact all aspects of the afflicted individual’s life,” Glasofer told Reuters Health in an email.

For example, Glasofer said, a subset of people who experience frequent binge-eating episodes - within the context of anorexia nervosa, bulimia nervosa or binge-eating disorder - may be driven to obtain large, often expensive, quantities of food on a regular basis and this can lead to financial duress, resulting in possible theft of food items. “Information regarding the specific types of theft, and the motivation for this behavior, which individuals with eating disorders were at risk for was beyond the scope of the current investigation, but this stands out as a useful issue for researchers to evaluate in future studies,” Glasofer said.

Shuyang Yao, a researcher at the Karolinska Institute in Stockholm, and colleagues analyzed data on more than 900,000 Swedish women born between 1979 and 1998. Using health and crime registries, they identified women diagnosed with eating disorders starting at age 15, and those convicted of any crime by age 35. About 11,000 women were diagnosed with anorexia nervosa and just over 5,000 were diagnosed with bulimia. Among women with anorexia, nearly 12% had a theft conviction by the time they were 35, and 7% had convictions for other crimes.

The study was not designed to determine whether or how eating disorders might influence criminal behavior. Yao did not respond to a request for comments, but the study team points out in their report that they didn’t have information about the individuals’ motives for stealing or what kinds of items they stole. The researchers also only had information about women who sought treatment for their eating disorders, but many women do not seek treatment, they note.

Glasofer advised anyone worried that a friend or loved one is experiencing symptoms of an eating disorder that it’s important to say something.

“Speak privately and convey your specific concerns - changes in behavior, mood, or attitude about eating, weight and appearance that you have observed - in a supportive way,” she said.

Depending on the nature of your relationship with the person, you might suggest that they speak with someone who could offer a professional opinion, like a doctor or a therapist, and help them figure out the best next steps, Glasofer added.

“If, on the other hand, the conversation feels tense and your friend or loved one does not acknowledge a problem, you might simply leave yourself open as someone they can talk to about this when they are ready.”