Navigating their vehicles on bad roads, determining routes to new destinations were some factors leading to mental stress for drivers. 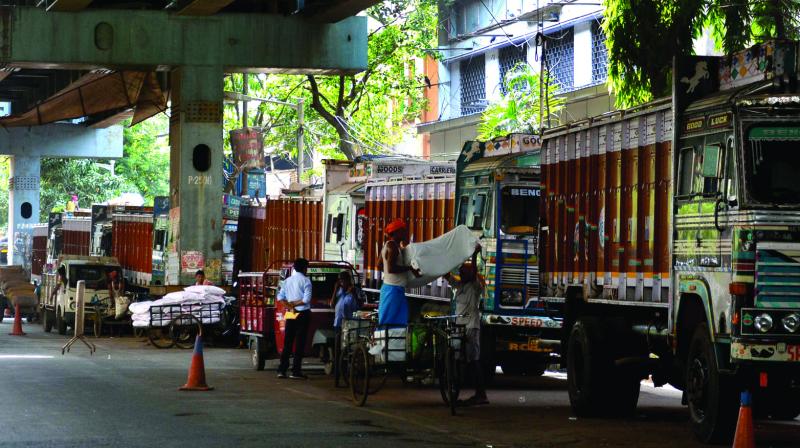 Navigating their vehicles on bad roads, determining routes to new destinations were some factors leading to mental stress for drivers. (Representational Image)

Truckers in India battle lack of sleep while criss-crossing across length and breadth of the country, a study has revealed.

A month long research by Kantar IMRB in association with Castrol India has found that 23 per cent of truck drivers struggle with sleep deprivation while on assignment.

According to the study, which covered 1,000 truckers, around 25 per cent of the drivers slept 2 hours or less in a day while on assignment, while 35 per cent slept for just 2-4 hours in a day.

Moreover, 81 per cent of the drivers slept inside the truck itself, followed by 10 per cent who opted for road to take rest, as per the survey.

Around 53 per cent of truckers suffered from some driving related health issue, including physical and mental stress.

Unusually long working hours, long periods away from home and family, difficult road and driving conditions, emerged as issues impacting their health and well-being, it said.

Maintaining mental and physical fitness is of utmost importance in the trucking industry and yet 62 per cent of the drivers have not undergone a medical checkup in the past one year, it said.

Navigating their vehicles on bad roads, determining routes to new destinations and ensuring that they deliver their cargo on time, were some of the factors leading to mental stress for the drivers.

Besides, frequent break downs, with issues ranging from tyre punctures and battery problems to engine breakdowns, add to the stress levels, according to the study.