Religious communities are just beginning to discuss the dangers of prescription drug abuse. 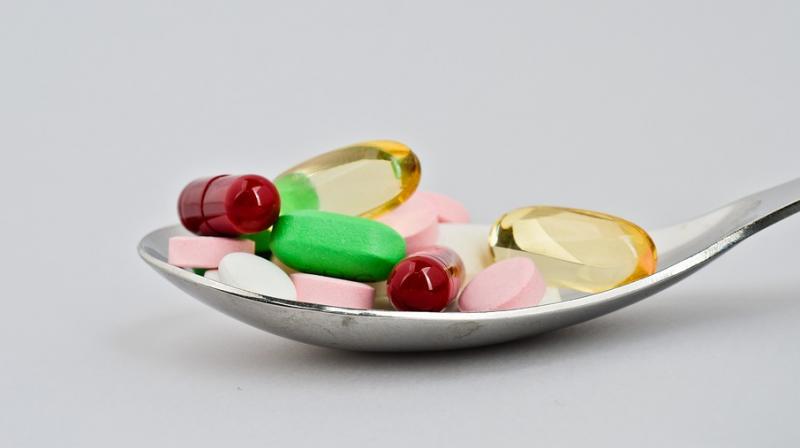 Washington: Religious involvement may affect a person's decision to use illegal drugs, especially for women who are mothers.

A team of researchers at Florida State University examined the correlation between drug use and religious attendance of women.

Researchers found that the probability of women engaged in any illicit drug use was significantly lower. They learned that women who attended religious places at least once a week was better than compared to those who reported attending services a couple of times a year or less. This was also true for marijuana use.

The study also noted that the relationship between parental substance abuse and adverse child outcomes is well established.

The findings are published in the Journal for the Scientific Study of Religion.