A jab to make you smell 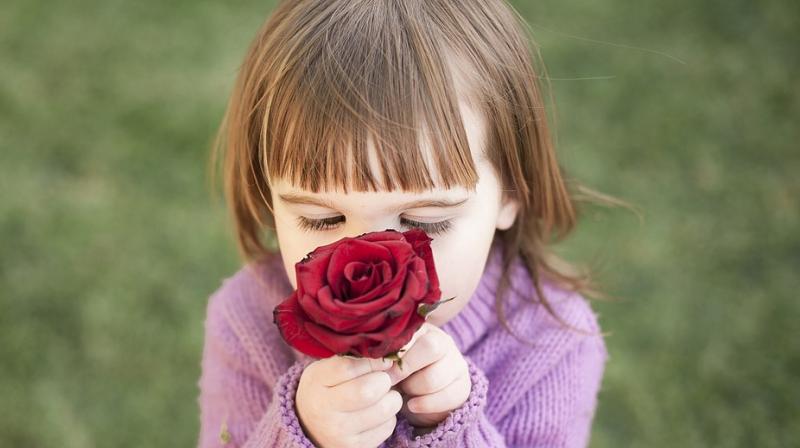 Anosmia, a condition that makes people lose their sense of smell can now be fought with new injection (Photo: Pixabay)

People who have lost your sense of smell, worry not! A study found that, after a single injection, patients were able to detect strong odors including coffee and garlic.

Most of the five study participants had their ability to smell totally restored at the end of the fourth injection.

Anosmia, or the severe loss of smell occurs as a result of damage to the olfactory nerve cells located in a small patch of tissue.

Casued by sinusitis or even head injury, it’s more common among the elderly, as nerve cells in the nose degenerate with age.

Researchers from Semmelweis University, Budapest has now conducted the new study where the jabs help the nerve cells to regenerate. They contain platelet-rich plasma (PRP) which play an important role in the growth of new tissue.

Platelets are key to the new treatment. First, blood is taken from a patient’s arm and spun in a machine to separate the platelets and plasma — these are then injected (under local anaesthetic) into the smell-related tissue at the top of each nostril.

The jabs were tested on five patients with anosmia: all had previously tried treatments such as steroids, oral antihistamines and nasal wash for at least three months without improvement. They were each given four PRP injections over six months and, according to the results, published in the International Journal of Tinnitus Research, after the first jab they could smell strong odours, and after the second they all could smell moderately strong odours, including orange, oregano and basil.

After the last injection, four of the five said their smell had completely come back, while the fifth could smell many, but not all, odours. None of them lost the sense of smell during the one-year follow-up period, suggesting the effects are long-lasting.

Commenting on the treatment, Professor Jaydip Ray, clinical director and ENT consultant at Sheffield Teaching Hospitals and Sheffield Children’s Hospital, said: ‘This is an unusual experimental treatment, which seems to have given a good result and hope to a small number of patients with complete loss of smell. However, this needs to be tested further with a more rigorous study design before it can become widely available.’