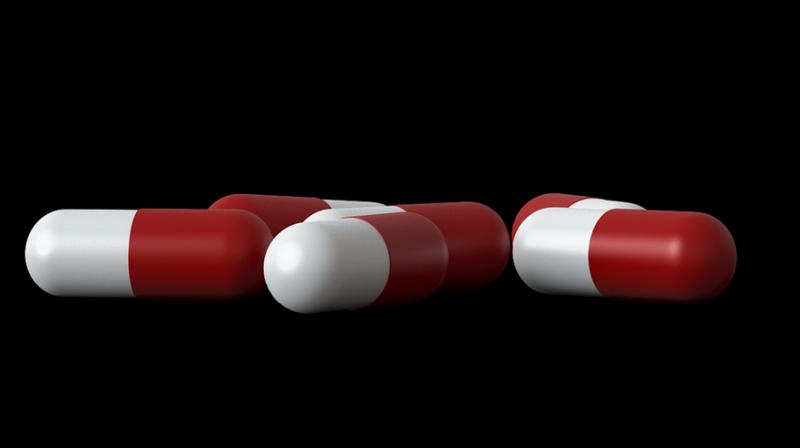 Initial study findings suggested there may be a link between use of the drug and a more lethal form of prostate cancer, but long-term follow-up shows that is not true.

"What we can now say is that finasteride not only significantly reduces a man's risk of prostate cancer, it is safe to use based on very long-term follow-up in our study," said Dr. Ian Thompson, Jr., principal investigator of SWOG's Prostate Cancer Prevention Trial, or PCPT. "In PCPT, we found no increased risk of prostate cancer death in men who took finasteride compared with men who did not. These results are transformational."

He and his team set out to determine whether finasteride, a drug used to treat symptoms of prostate enlargement as well as male pattern baldness, would prevent prostate cancer in men over the age of 55. At the time, scientists and doctors knew that prostate cancers were hormonally sensitive, and finasteride, the first 5-alpha-reductase inhibitor, which targets and blocks the action of androgens like testosterone, became available to test.

The PCPT randomized 18,882 men from 1993 to 1997 to finasteride or a placebo - making it one of the largest cancer prevention trials ever mounted. The trial intervention was stopped in 2003 when investigators found a significant, positive result: finasteride reduced prostate cancer risk by 25 percent. But the study also showed that finasteride produced a small increase in the number of high-grade prostate cancers - a negative finding that resulted in a "black box" warning posted by the U.S. Food and Drug Administration on prescription drug labels to flag potentially disabling or life-threatening side effects.

Subsequent SWOG analyses of PCPT data revealed unexpected benefits of finasteride. It improved detection of prostate cancer in screening tests and biopsies, and also improved detection of high-grade cancers. Additional analysis also revealed that men enrolled in the study lived about the same amount of time - regardless of whether they took finasteride or the placebo. Still, despite evidence of the benefits of finasteride, the label warning had an impact. Few men today take the generic drug to lower their cancer risk.

As most deaths from prostate cancer are caused by high-grade cancers, years of PCPT findings still left a critical question unanswered: Would the increased number of high-grade cancers detected in the PCPT years ago result in more prostate cancer deaths over time? Thompson and his team went back to the study and matched participants to the National Death Index, a centralized database of death record information managed by the U.S. Centers for Disease Control and Prevention.

This analysis allowed researchers to determine if a trial participant had died and to determine the cause of death. With almost 300,000 person-years of follow-up and a median follow-up of 18.4 years, they found 42 deaths due to prostate cancer on the finasteride arm and 56 on placebo. Thus, there was no statistically significant increased risk of prostate cancer death with finasteride.

"Treatment for the disease is costly and can have serious side effects, such as impotence and urinary incontinence. My hope is that the visionary decision of our National Cancer Institute colleagues to conduct this study, and the scientific evidence it produced these last 25 years, will provide a lasting benefit for patients," Thompson said.

The findings were delivered at the Journal of Urology Lecture at the 2018 Annual American Urological Association Meeting in San Francisco.