Study finds 80% of the students own a mobile phone and most of them prefer smartphones. 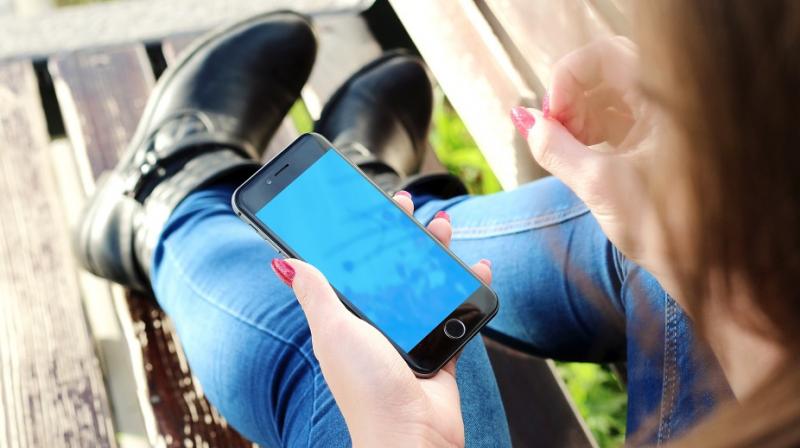 New Delhi: On an average, a college student in India checks his mobile phone over 150 times a day, according to a study conducted by Aligarh Muslim University and the Indian Council of Social Science Research (ICSSR).

The research, titled "Smartphone Dependency, Hedonism and Purchase Behaviour: Implications for Digital India Initiatives", has been conducted in 20 central universities, where 200 students each were interviewed.

"Anxiety and fear of missing out on information make university students check their mobile devices as many as 150 times a day on an average, an activity which can have adverse effects on the students health as well as academics.

"Only 26 per cent of the respondents said they use smartphones primarily to make calls. The remaining respondents use smartphones for other purposes such as accessing social networking sites, Google searches and for entertainment such as watching movies," said Mohammed Naved Khan, the Project Director.

At least 14 per cent of the students use smartphones for three hours or less in a day while around 63 per cent of them use it for four to seven hours daily. "It came as a shock to us that around 23 per cent (of students) use the devices for more than eight hours a day," Khan added.

According to the study, eighty per cent of the students own a mobile phone and most of them prefer smartphones owing to convenience in the installation of applications, host of features, and ease of use and also work as affordable substitutes for a computer.

The study conducted by researchers at AMU has been funded by the ICSSR with an aim to understand various facets of smartphone dependency and addiction among college-going students.