The typhoid superbug, resistant to five types of antibiotics, has infected at least 850 people since 2016, the report states. 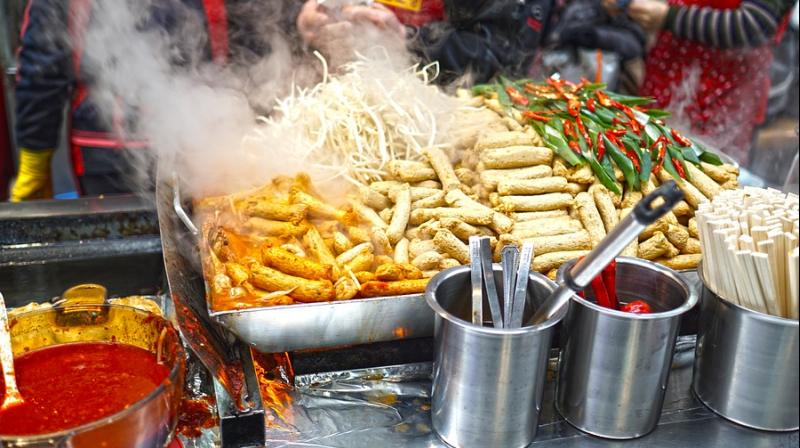 Reports suggest that the first known epidemic of drug-resistant typhoid is spreading in Pakistan, an Independent story states. The condition raises fears that more diseases worldwide are heading towards being untreatable.

The typhoid superbug, resistant to five types of antibiotics, has infected at least 850 people since 2016, the report states.

According to The New York Times, experts are of the opinion that it could radiate globally, replacing weaker strains of the disease.

There is only one oral antibiotic left that is effective against the strain, but with just one more genetic mutation, doctors would be powerless to fight it, say researchers.

Experts opine that this is the latest in a series of signs suggest the world could be heading towards a return to a pre-antibiotic era, which has already sparked worldwide concern about widespread overuse of the drugs.

Without antibiotics, simple illnesses and common infections would become deadly.

Speaking about it to the paper, Dr Rumina Hasan, a pathology professor at the Agai Khan University in Pakistan said that antibiotic resistance is a threat to all of modern medicine, and people are running out of options.

Researchers from Britain’s Wellcome Sanger Institute who analysed the genetics of the new typhoid strain found it had mutated and acquired an extra piece of DNA to become resistant to multiple antibiotics.

Pakistani researchers say poor infrastructure, low vaccination rates and overpopulated city centres all contribute to the spread of typhoid, which is common in the country.

Typhoid is a highly contagious infection contracted by consuming contaminated foods or drinks. Symptoms include nausea, fever, abdominal pain and pink spots on the chest. Untreated, it can be fatal.

About 21m people contract typhoid each year, and about 161,000 die, according to the World Health Organisation.

The only remaining effective drug against the disease is Azithromycin.