It is caused by the Plasmodium parasite and spread to humans through the bite of an infected Anopheles mosquito. 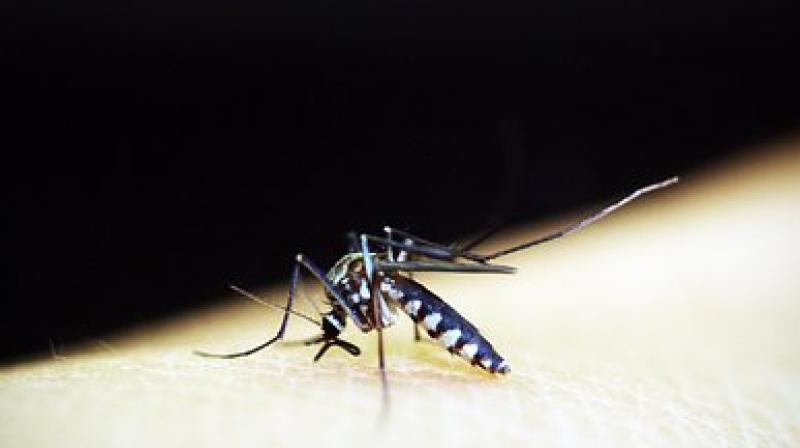 It is caused by the Plasmodium parasite and spread to humans through the bite of an infected Anopheles mosquito. (Photo: Pixabay)

Scientists have found a human antibody that prevented malaria infection in mice by binding a protein found in almost all the strains of the parasite worldwide.

The paired findings - of both the antibody and the site it targets on the surface protein - could open new pathways to malaria prevention, researchers at the National Institutes of Health in the US.

The study, published in the journal Nature Medicine, shows that the antibody, called CIS43, protects against malaria better than any antibody that has been described before.

If shown to be effective in humans, the antibody could be given to people directly and potentially protect them from malaria for up to six months, said Marie Pancera from Fred Hutchinson Cancer Research Center.

What especially interests Pancera is whether researchers could use the unique binding site identified in the study, on the surface protein known as circumsporozoite protein, or CSP, to design a vaccine that could tickle the immune system to produce such antibodies.

It is caused by the Plasmodium parasite and spread to humans through the bite of an infected Anopheles mosquito.

About half the worlds population live in areas that put them at risk of infection and the huge social and economic burden that entails.