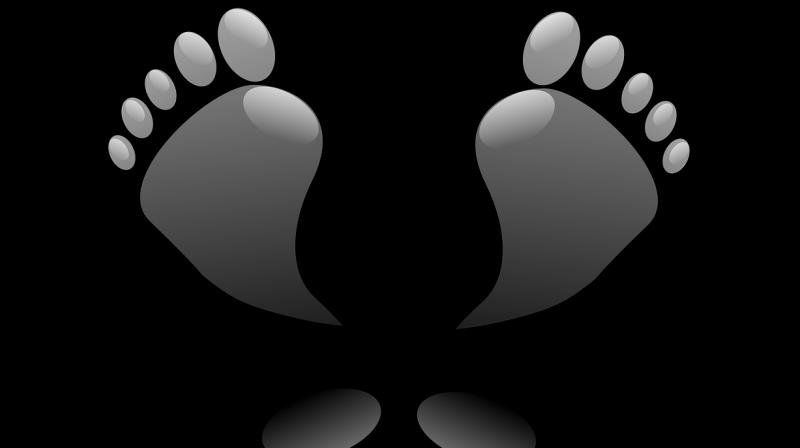 Washington: Turns out, custom-made foot orthoses appear to be no better than over-the-counter insoles or other treatments.

According to a study led by Erasmus Medical Center, foot orthoses specifically molded to help people with plantar heel pain appear to be no more effective than cheaper over-the-counter insoles or other treatments. Plantar heel pain accounts for between 11 percent and 15 percent of all foot symptoms that require medical attention in adults and for 8-10 percent of all running-related injuries.

The most commonly prescribed treatments for plantar pain include modified footwear, taping, stretching exercises, anti-inflammatory agents, extracorporal shock wave therapy, strengthening exercises and cortisone injections, but there is still a lack of consensus on which treatments are most effective. Foot orthoses are often recommended in the treatment of the condition, despite a lack of evidence.

Dutch and Danish researchers led by the Erasmus Medical Center, Universitair Medisch Centrum, Rotterdam, in The Netherlands, therefore, set out to investigate the effects of different orthoses on pain, function and self-reported recovery in patients with plantar heel pain and to compare them with other conservative interventions.

They carried out an analysis of 20 existing randomised controlled trial studies on this issue that had investigated eight different types of foot orthoses. Collectively, the studies had looked at 1,756 patients with the condition.

Overall, for the majority of other interventions, no significant differences were found. Most of the studies analysed had reported a significant improvement over time in patients treated with orthoses as well as patients treated with other conservative interventions - probably due to the fact that plantar heel pain tends to improve after 12 months.

However, the authors said orthosis interventions did not appear to be superior in improving pain, function or self-reported recovery when compared with other conservative interventions in patients with plantar heel pain.

They concluded, "Foot orthoses are not superior for improving pain and function compared with sham or other orthoses, or other conservative interventions in patients with plantar heel pain (PHP). "We conclude that clinicians should be reserved in prescribing foot orthoses in all patients with PHP and take factors like patient preference and adherence into account".

The findings from this study are published in the British Journal of Sports Medicine.