Life   Health  20 Mar 2018  Authorities in US concerned about rise in people using bug spray to get high
Life, Health

Convulsions and difficulty breathing are also part of the unpredictable behaviour triggered by bug sprays. 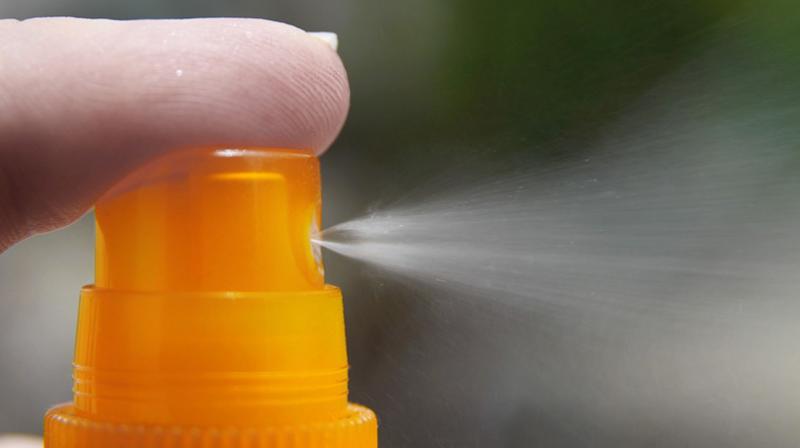 Authorities fear that even if this trend stops, another similar one will soon emerge (Photo: Pixabay)

The flow of illegal substances being used by people to get high has been a cause of concern for authorities since decades. But many have also taken to products available easily in the markets to get a kick, making it a difficult situation to contain.

The latest development which has health officials in US worried is the rise in number of people using bug sprays to get high. The shocking trend has been reported from several parts of the country in the past year.

Being exposed to high concentrations of active sprays in these insecticides, leaves people raging in a zombie like state. Convulsions and difficulty breathing are also parts of the unpredictable behaviour triggered by bug sprays.

Emergency responders have been struggling to cope with changing combinations that have household chemicals for decades. Authorities fear that even if this trend stops, another similar one will soon emerge.

While pyrethroids in sprays are considered safe in small exposures, high concentrations of these can cause over-activity in the central nervous system. Apart from sweating, muscle spasms and seizure, there is also a risk of going into a coma.