Mothers holding baby to the left has a scientific reason

The positioning has more scientific significance than the idea of most people being right handed causing such tendencies. 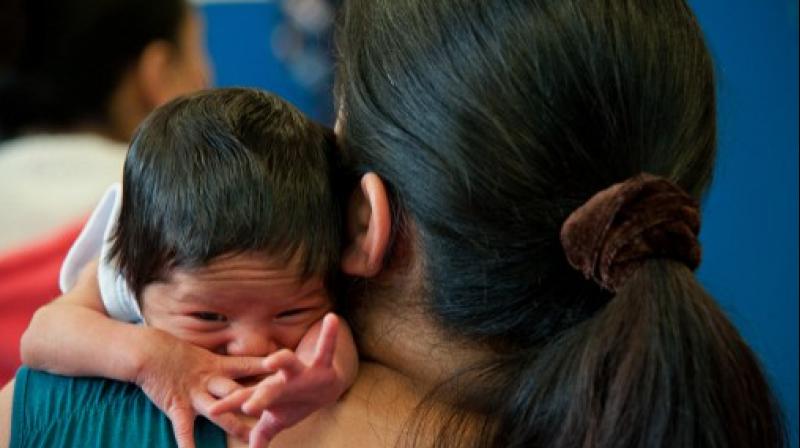 It is meant to keep babies safe and establish an emotional bond (Photo: AFP)

Parenthood is a life changing event which has its fair share of responsibilities and caring for the child becomes a priority for people's lives, which is only the beginning for more to follow.

While a lot of parenting advice as well as new ways for better care and upbringing of children are now available out there, some simple things also make a difference. One of these is how a mother holds her baby, and this seemingly small detail has a scientific significance.

Research reveals that 70 to 85 percent of mothers tend to hold their baby to their left by default, and this is commonly associated with the idea that women hold the child to the left hip since most people are right handed. But further studies suggest that this instinct comes from the tendency to keep the child safe and establish an emotional bond.

While it establishes better communication with mothers having emotional insight into what the baby wants, children also feel more secure since they can hear the mother’s heartbeat all the time.

These findings support the idea that babies held on the left are more likely to survive and explains why human beings have an in built tendency for doing so.