Diet high in foods with potential to cause inflammation including meats, grains, high-calorie beverages may cause colorectal cancer. 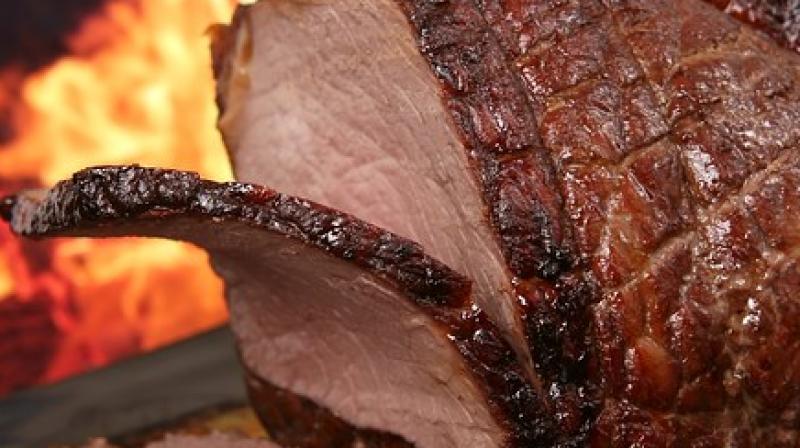 Washington DC: Beware! Heavy diet like meats, refined grains and high-calorie beverages may cause cancer in both men and women.

Colorectal cancer is a common form of cancner, which can be caused due to inflammation in the body.

According to researchers a diet high in foods with the potential to cause inflammation, including meats, refined grains and high-calorie beverages, was associated with increased risk of developing colorectal cancer for men and women.

The findings indicated that the risk appeared to be higher among overweight or obese men and lean women.

What people eat can influence inflammation in the body as measured by inflammatory biomarkers, so diet may be a modifiable risk factor to prevent colorectal cancer.

The team analysed 1,21,050 male and female health care professionals, who were followed for 26 years in long-term studies. The researchers completed the food questionnaires about what they ate, on the basis of which data analysis was done last year.

The scores were based on 18 food groups characterised for their inflammatory potential and were then calculated from the questionnaires given to participants every four years.

The results indicated that higher scores reflecting inflammation-causing diets were associated with a higher risk of developing colorectal cancer in men and women.