Menopause can cause disturbed night’s sleep 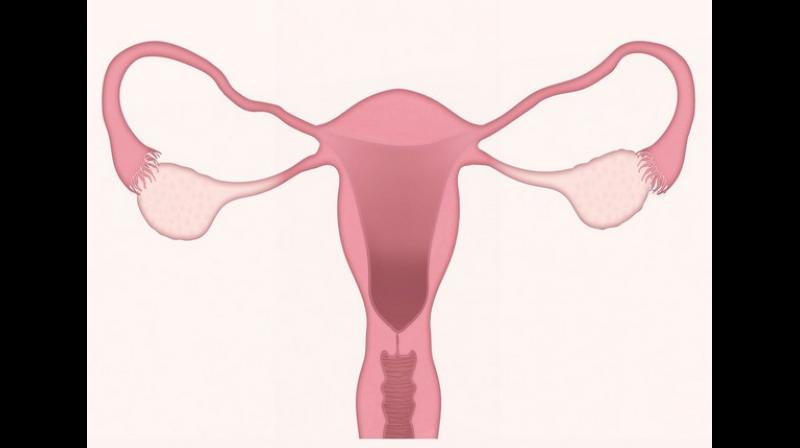 Washington: The value of a good sleep can't be underestimated, especially during the transition period like post menopause that causes sleep problems.

Study results are published online in - Menopause -- the journal of The North American Menopause Society (NAMS).

Sleep disorders are one of the more common complaints during menopause, affecting 40% to 60% of perimenopausal and postmenopausal women.

Not only do they impair a woman's quality of life, but they also can lead to major health problems such as cardiovascular disease, diabetes, depression, and anxiety.

This new study involving more than 6,100 Canadian women sought to demonstrate how sleep was affected as a woman progressed through the menopause transition.

Researchers confirmed that, compared with premenopausal and perimenopausal women, postmenopausal women required more time to fall asleep (in excess of 30 min) and were more likely to suffer from sleep-onset insomnia disorder and obstructive sleep apnoea.

Study results appear in the article "Effects of menopause on sleep quality and sleep disorders: Canadian Longitudinal Study on Aging."

"This study highlights links between menopause and insomnia and obstructive sleep apnoea. Given the known associations with poorer health, sleep problems should be identified and addressed in menopausal women," said Dr. Stephanie Faubion, NAMS medical director.