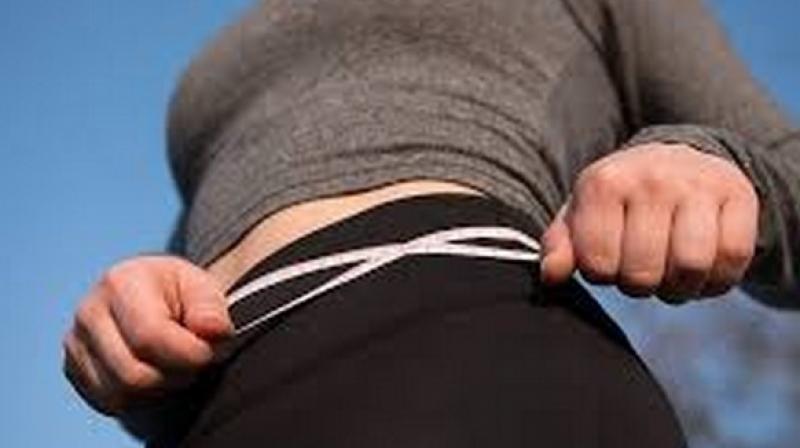 In addition, women who lost 9 kg or more and gained some (but not all) of the weight back had a lower risk of breast cancer compared with those whose weight remained stable. (Photo: ANI)

Washington: A new study had found that women who lost weight after the age of 50 years and kept it off, had a lower risk of breast cancer than women whose weight remained stable.

This study also helps answer the question of cancer prevention.

The reduction in risk increased with the amount of weight loss and was specific to women not using postmenopausal hormones. The study appears in the Journal of the National Cancer Institute.

In the United States, more than two in three adult women are overweight or obese. And while high body mass index (BMI) is an established risk factor for postmenopausal breast cancer, there has not been adequate evidence to determine if that risk is reversible by losing excess weight.

To learn more, investigators from the American Cancer Society, Harvard T.H. Chan School of Public Health, and others used the Pooling Project of Prospective Studies of Diet and Cancer (DCPP) to estimate the association of sustained weight loss in middle or later adulthood on subsequent breast cancer risk.

Their analysis included more than 180,000 women aged 50 and older from ten prospective studies. The new analysis is the first with a large enough sample size to examine the important question of whether sustained weight loss can impact breast cancer risk with statistical precision. Weight was assessed three times over approximately 10 years: at study enrollment; after about five years; then again about four years later.

In addition, women who lost 9 kg or more and gained some (but not all) of the weight back had a lower risk of breast cancer compared with those whose weight remained stable.

According to Lauren Teras, PhD, lead author of the study, "Our results suggest that even a modest amount of sustained weight loss is associated with lower breast cancer risk for women over 50."

"These findings may be a strong motivator for the two-thirds of American women who are overweight to lose some of that weight. Even if you gain weight after age 50, it is not too late to lower your risk of breast cancer," added Teras.