Mindfulness training can reduce stress during exams and support students at risk of mental health problems such as anxiety and depression. 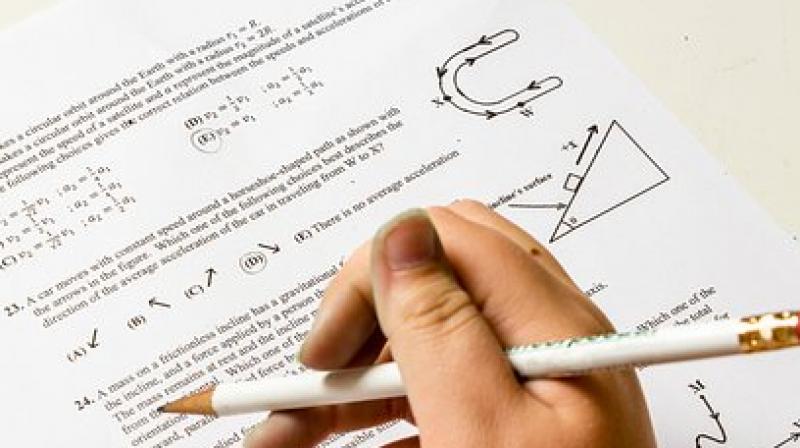 Mindfulness is a means of training attention for the purpose of mental well-being based on the practice of meditation. (Photo: Pixabay)

Mindfulness training can reduce stress during exams and support students at risk of mental health problems such as anxiety and depression, a study has found.

Recent years have seen increasing interest in mindfulness, a means of training attention for the purpose of mental wellbeing based on the practice of meditation.

There is evidence that mindfulness training can improve symptoms of common mental health issues such as anxiety and depression.

However, there is little robust evidence on the effectiveness of mindfulness training in preventing such problems in university students.

"Given the increasing demands on student mental health services, we wanted to see whether mindfulness could help students develop preventative coping strategies," said Geraldine Dufour, Head of Counselling Service at the University of Cambridge in the UK.

In total, 616 students took part in the study published today in The Lancet Public Health journal.

They were randomised across two groups, which were offered access to comprehensive centralised support at the University of Cambridge Counselling Service in addition to support available from the university and its colleges, and from health services including the National Health Service.

Half of the cohort (309 students) were also offered a mindfulness course. This consisted of eight, weekly, face-to- face, group-based sessions.

Students were encouraged to also practice at home, starting at eight minute meditations, and increasing to about 15-25 minutes per day, as well as other mindfulness practices such as a mindful walking and mindful eating.

Students in the other half of the cohort were offered their mindfulness training the following year.

The researchers assessed the impact of the mindfulness training on stress ('psychological distress') during the main, annual examination period in May and June 2016, the most stressful weeks for most students.

The mindfulness course led to lower distress scores after the course and during the exam term compared with students who only received the usual support.

Mindfulness participants were a third less likely than other participants to have scores above a threshold commonly seen as meriting mental health support.

Distress scores for the mindfulness group during exam time were lower, whereas the students who received the standard support became increasingly stressed as the academic year progressed.

The researchers also looked at other measures, such as self-reported wellbeing. They found that mindfulness training improved wellbeing during the exam period when compared with the usual support.

"This is, to the best of our knowledge, the most robust study to date to assess mindfulness training for students, and backs up previous studies that suggest it can improve mental health and wellbeing during stressful periods," said Julieta Galante from Cambridge, who led the study.