Suicide is the second leading cause of death among adolescents and young adults. 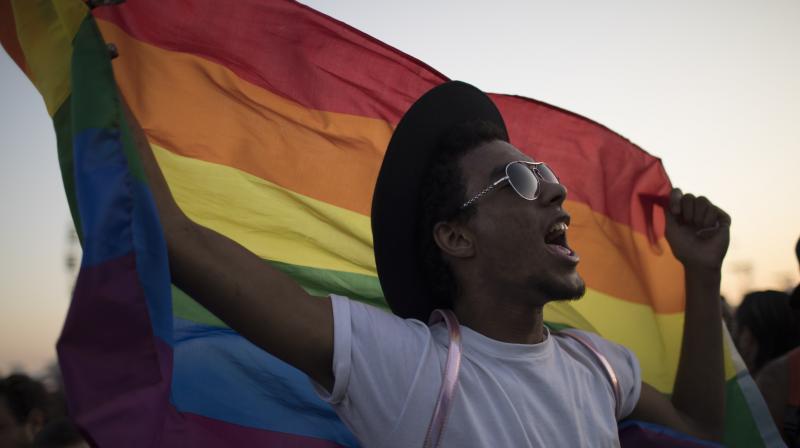 Adverse childhood events included such things as being physically forced to have sex with someone, or being beaten, kicked or physically hurt by an adult.

Both LGBQ sexual identity and traumatic experiences in childhood are linked to a heightened risk of suicidal thoughts and behaviours, US researchers say.

Teens who identify as lesbian, gay, bisexual or are questioning their sexual identity are also more likely than their heterosexual peers to have had adverse childhood experiences (ACEs) in childhood, the study team reports in Journal of Adolescent Health.

Suicide is the second leading cause of death among adolescents and young adults and there is evidence that suicide rates are increasing in this age group, they write.

“It is imperative that we identify adolescent populations at greatest risk to guide our prevention efforts,” lead author Kristen Clements-Nolle, of the School of Community Health Sciences of the University of Nevada, Reno, said.

“Furthermore, cumulative exposure to ACEs greatly increased suicide risk behaviours among sexual minority adolescents. For example, compared with heterosexual students with no exposure to ACEs, LGB/not sure students with two or more ACEs had approximately 13 times higher odds of attempting suicide in the past year,” Clements-Nolle said.

To examine the relationships among teen sexual identity, childhood trauma and suicide risk, Clements-Nolle and colleagues enrolled approximately 5,000 students from 97 high schools in Nevada to fill out questionnaires and answer questions about their sexual identity and exposure to adverse childhood experiences.

Adverse childhood events included such things as being physically forced to have sex with someone, or being beaten, kicked or physically hurt by an adult. In addition, students were asked about their exposure to domestic violence, mental illness and substance abuse by family members.

For all students, the greater the number of adverse experiences they reported, the greater was their risk of having had suicidal thoughts during the past year.

Compared to heterosexual students with no ACEs, LGB and unsure students were almost 4 times more likely to have attempted suicide.

“While the assessment of intervention effectiveness was beyond the scope of the current study, the higher prevalence of ACEs among adolescents who are LGB or are not sure of their sexual identity and the demonstrated influence on suicide risk behaviours highlight the need to ensure that suicide prevention efforts for sexual minority youth are trauma-informed,” Clements-Nolle said.