Improving levels of physical activity both light and moderate could be almost as effective as rigorous regular exercise. 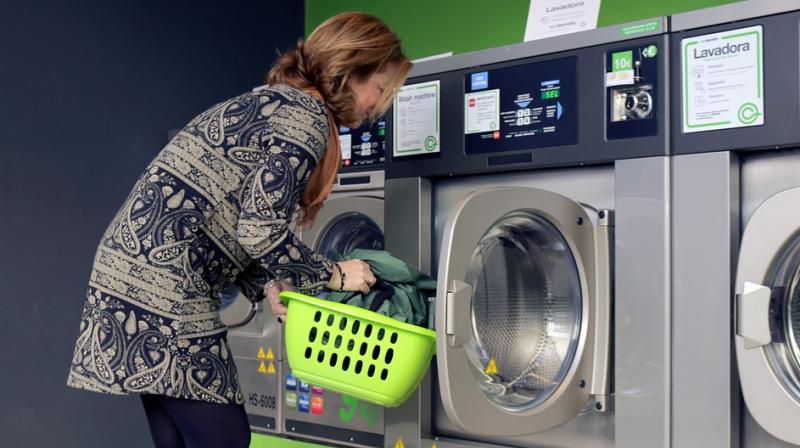 We don't have to be running marathons to stay healthy (Photo: Pixabay)

Los Angeles: Completing your daily "to do" list of chores and errands could provide a variety of health benefits and even help you live longer, a study has found.

The study, published in the Journal of the American Geriatrics Society, found that women over age 65 who engaged in regular light physical activity had a reduction in the risk of mortality.

"A lot of what we do on a daily basis is improving our health, such as walking to the mail box, strolling around the neighbourhood, folding clothes and straightening up the house," said Andrea LaCroix, from University of California San Diego in the US.

"Activities like these account for more than 55 per cent of how older individuals get their daily activity," said LaCroix.

They wore a measuring device called an accelerometer on their hip around-the-clock for seven days while going about their daily activities.

The study found that 30 minutes of light physical activity per day lowered mortality risk by 12 per cent while an additional 30 minutes of moderate activity, such as bicycling at a leisurely pace or brisk walking, exhibited a 39 per cent lower risk.

"Improving levels of physical activity both light and moderate could be almost as effective as rigorous regular exercise at preventing a major chronic disease," said LaCroix.

"We don't have to be running marathons to stay healthy. The paradigm needs to shift when we think about being active," she said.

The study also found that the benefit of light physical activity extended to all subgroups examined, including different racial/ethnic backgrounds, obese and non-obese women, women with high and low functional ability and women older and younger than age 80.

"Older people expend more energy doing the same kinds of activities they did when younger, so their daily movement has to accommodate for this," said LaCroix.

"Our study shows, for the first time using device- measured light physical activity in older women, that there are health benefits at activity levels below the guideline recommendations," she said.