Find out why hugging is so important

Research, carried out by University College London further found that cuddles are endangered as humans become engrossed in digital world. 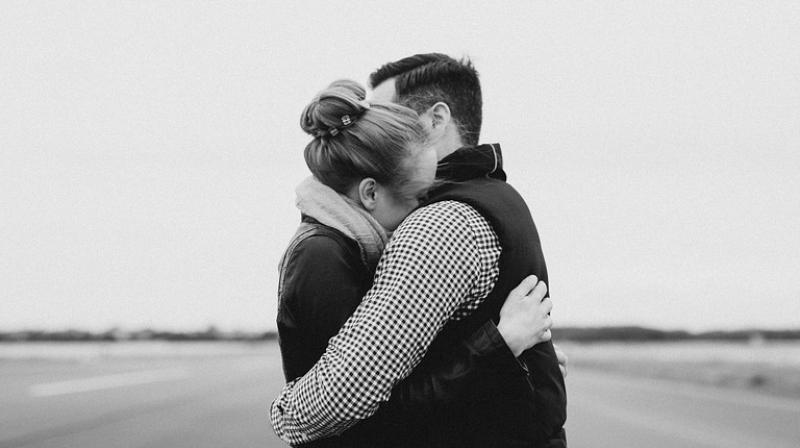 the hug is so powerful that it can comfort someone who is suffering one of the most hurtful emotional experiences - social exclusion and rejection. (Photo: Pixabay)

A new study now finds that even a simple hug from a stranger is enough to sooth the pain of loneliness.

The research, carried out by the University College London further found that cuddles are in threat of being forgotten as humans become engrossed in their phones and interact digitally.

But, the study showed that the hug is so powerful that it can comfort someone who is suffering one of the most hurtful emotional experiences - social exclusion and rejection.

Lead author of the study Mariana von Mohr said that since the social world is becoming increasingly visual and digital, it is easy to forget the power of touch and that the study, for the first time show that mere slow, gentle stroking by a stranger can reduce feelings of social exclusion after social rejection.'

The research compared the impact of a slow, affectionate touch and a fast, neutral one following rejection.

The study found that caressing at a slow speed had reduced feelings of the negativity and social exclusion compared to those who received a fast, 'neutral' touch.

This was despite general mood remaining the same between both conditions, the research published in Scientific Reports found.

However neither type of touch was sufficient to totally eliminate the negative effects of being ostracised.