Subtle signs of cervical cancer you should not ignore

Women of all ages are prone to this type of cancer. 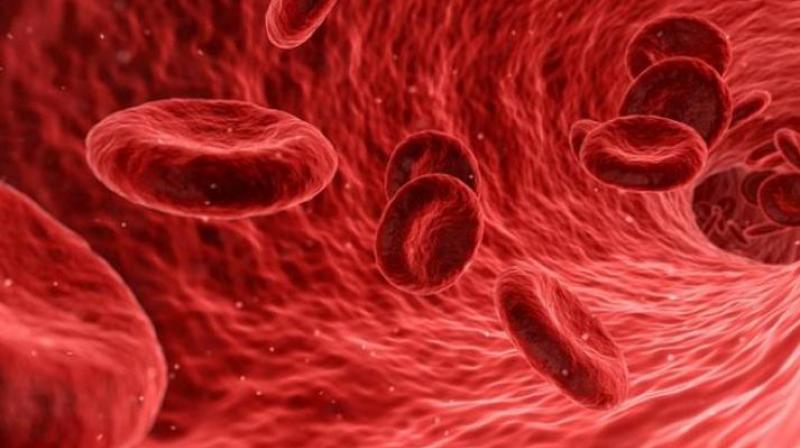 New Delhi: Cervical cancer is one of the most common cancers in women worldwide. It occurs in the cells of the cervix, the lower part of the uterus that connects to the vagina.

The American Cancer Society estimates that about 12,900 new cases of cervical cancer will be diagnosed in 2017. "These estimations are shocking but true," Dr Sarika Gupta, Consultant Gynecologic Oncology and Robotic Gynecology at Apollo Indraprastha Hospital, told ANI.

Almost all cases of cervical cancer are caused by a virus called human papilloma virus (HPV). Women of all ages are at risk of developing this cancer after they begin having sexual intercourse. However, if you're noticing symptoms, your cancer may be fairly advanced. "A cure is still possible at that stage, but it's a lot more complex. That cure will probably involve radiation or chemotherapy, and the outcomes are less certain," noted Dr Gupta.

She further listed down 10 signs and symptoms of cervical cancer which every woman should know.

Most women diagnosed with cervical cancer experience irregular bleeding. An untimely bout of vaginal bleeding that occurs regularly could be an indicator of cervical cancer. Such bleeding may happen between menstrual periods, after sexual intercourse, after menopause and even after a pelvic exam.

Along with abnormal bleeding, Dr Gupta refers to pelvic pain as "one of the biggies." She says the pain could be diffuse or it could show up in any area of your pelvis. It could also range from a sharp pain to a dull ache. Especially if the pain is new or doesn't seem related to your menstrual cycle, you'll want to let your doctor know about it.

A cloudy, foul-smelling discharge is also a potential red flag, said Dr Gupta. "The discharge could also be watery."

She revealed another symptom that can make you feel fatigued or sluggish. "This isn't the first symptom I'd look for, but it could be present."

Painful intercourse is another important warning sign of cervical cancer. This symptom indicates advanced cervical cancer, which means the cancer has spread throughout tissues and reproductive organs. Do not ignore this symptom. Get your cervix examined by your doctor.

Cervical cancer can also cause discomfort during urination. In fact, it is one of the most obvious and prevalent symptoms of this deadly disease. Urinary discomforts include burning, stinging or a tight sensation while urinating. Such symptoms occur when the cancer has spread to nearby tissue. This requires immediate attention to prevent further damage.

Menstrual periods that are heavier and longer than normal are another common warning sign of cervical cancer. Irritation of the cervix, possibly due to spread of cervical cancer, can cause this problem. Bleeding is considered heavy if you have to change sanitary napkins or tampons more often than once every 2 hours.

As with other forms of cancer, unexplained weight loss can indicate cervical cancer. When suffering from cancer, the immune system works hard to fight it. The body produces small proteins called cytokines, which break down fat at a much higher rate than normal. This leads to weight loss, irrespective of your diet. If you are suddenly losing weight and have some of the other symptoms mentioned in this article, it could be due to cervical cancer. It's important that you get a medical checkup.

Peeing often or feeling like you always have to go are symptoms associated with the disease. She explained that experiencing these symptoms for less than a week isn't anything to worry about. But if they stick around or become worse, it's time to see someone.

You smoke (or used to smoke):

Yes, this is a risk factor, not a symptom. But smokers and former smokers should know their tobacco habit could roughly double their risk for the disease, as per a study in the International Journal of Cancer.