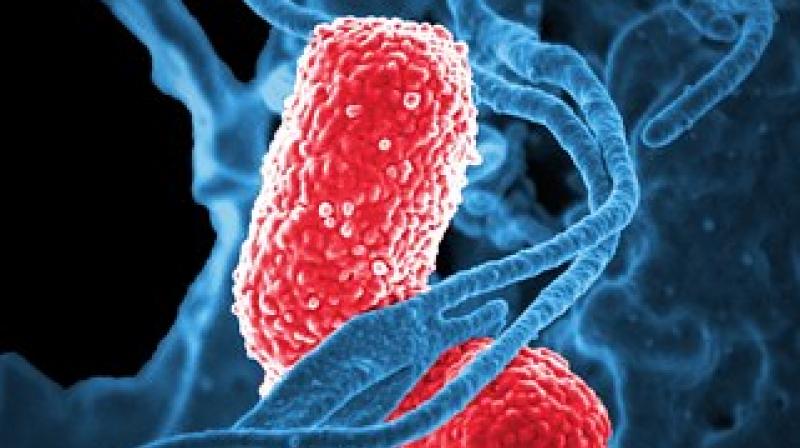 A fatty diet lowers the count of immunity cells in intestine. (Photo: Representational/Pixabay)

A new study lead by researchers in Canada indicates that a high-fat diet can hamper production of a certain intestinal immune cell which regulates microbial populations in the gut. The research shows how there was an increase in the growth of harmful gut bacteria due to low levels of this molecule, in addition to insulin resistance and inflammation.

This molecule is Immunoglobulin A (IgA), which is produced by the gut’s mucosal secretions. The hypothesis taken for the study was that IgA could be an important link that connects the gut microbiome with inflammation as well as blood sugar levels that dictate type 2 diabetes.

Helen Luck, the study’s lead author said, "IgA is naturally produced by our bodies and is crucial to regulating the bacteria that live in our gut. It acts as a defence mechanism that helps neutralise potentially dangerous bacteria that take advantage of changes to the environment, such as when we consume an imbalanced or fatty diet."

A series of different mouse models were used in the research to establish that fatty diets directly lead to a drop in IgA levels. This in turn, resulted in lower blood sugar levels, and a higher tendency for leaky gut syndrome according to New Atlas.

To examine whether gut bacteria had a role to play in these metabolic changes, the microbiome was transplanted from obese IgA-deficient animals into germ-free mice with previous gut microbial population. They concluded that alterations in the microbiome result in insulin resistance and inflammation.

With respect to humans, the research found that a bariatric surgery leads to a rise in fecal IgA levels. The results were thus consistent for both humans and animals as regards to the relationship between IgA levels and the gut immune system. An effective way to further use the findings of this study is to explore how boosting IgA levels can help fight diabetes and obesity.

"If we can boost these IgA B cells or their products, then we may be able to control the type of bacteria in the gut. Especially the ones that are more likely to be linked to inflammation and ultimately insulin resistance," said Daniel Winer, an author on the new research.

Next, the research can be used to inspect this mechanism more closely in humans to get a better understanding of how IgA deficiency, obesity, gut microbiome dysbiosis, and metabolic disorders are interconnected.