Positive interaction between couples may improve CPAP use in apnea

According to researchers, couples who focused on benefits for both patient and sleep partner were more likely to use CPAP machines. 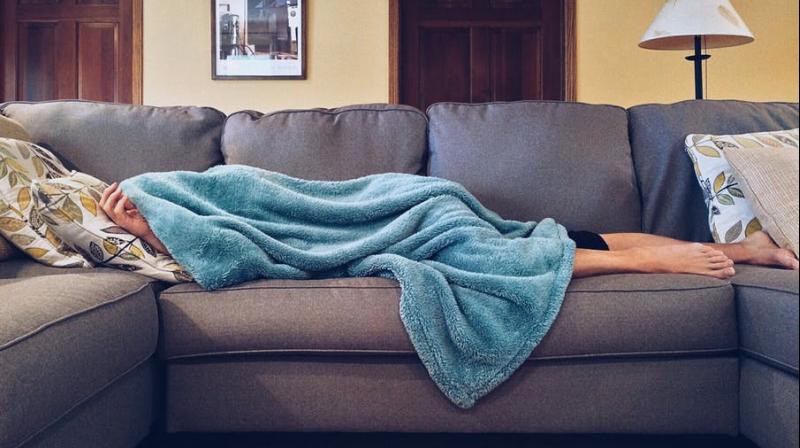 Couples who focused on the benefits for both the patient and the sleep partner were more likely to use the CPAP machines, the study authors report in the journal Sleep Health, online July 25.

“Spouses can make a significant difference in their partners’ health behaviors,” she said by email.

Obstructive sleep apnea, which causes breathing to stop and start during sleep - often accompanied by loud gasping or snoring - affects more than 20 million Americans, according to the American Sleep Apnea Association. CPAP machines are the most common treatment for OSA but are often seen as bothersome and unattractive.

About 6 in 10 adults sleep with a partner, according to the National Sleep Foundation, and more than one-fourth of married or cohabitating couples say their relationships are adversely affected by sleep problems.

Ye and colleagues interviewed 20 couples to understand how obstructive sleep apnea affects their relationships and CPAP use. The interviews focused on the consequences, challenges, questions and advice that couples had about using CPAP. About two-thirds of the couples said they slept in the same bed consistently, and one-quarter said they seldom shared a bed since CPAP use started. On average, the machine was used five hours per night.

The research team found that partners often helped their spouses identify sleep problems and go through diagnosis and treatment. The patients said that if not for their partner, they “would have never known” they had a problem or would have thought it wasn’t “that bad.”

It often took repeated discussions and several years before patients made an appointment to seek help, however. Partners said they were concerned about their own sleep, as well as the patient’s health.

“Love is blind at first; then, over time, you get tired, and you have kids,” one partner said. “So every moment I can sleep is extremely important.”

Although couples expressed anxiety about using the cumbersome machine at first, those who focused on a sense of “we” when it came to CPAP use were the most successful. They learned about sleep apnea and CPAP treatment together. They were better able to have deep sleep, less worry, less irritability and more energy, as well as greater intimacy and better communication.

Several patients said they wouldn’t use a CPAP unless their partner expressed a concern, and partners often offered help by setting up the machine, adjusting the mask and helping with maintenance. Verbal encouragement, such as reminders, compliments and open acceptance of their partner’s appearance while using the machine, helped as well.

The couples said they wish they had started CPAP treatment sooner and that being patient with each other while starting the long-term treatment and adjusting to a new routine were key pieces of advice.

“I found it particularly interesting that some patients reported using CPAP for their partners’ benefit, and on the flip side, partners were uncomfortable with this,” said Faith Luyster of the University of Pittsburgh in Pennsylvania, who wasn't involved in the study.

“Communication is really the key to making a smooth transition into using CPAP,” she told Reuters Health by email. “Couples need to talk about their concerns about the patient starting CPAP, strategize together, and be respectful and supportive of each other.”

Future studies should also investigate how much spouse involvement and which aspects play a vital role in CPAP adherence, said Dr. Salma Batool-Anwar of Harvard Medical School in Boston, who wasn't involved in the research.

“Sleeping seven to eight hours on a nightly basis is vital for overall health,” Batool-Anwar told Reuters Health by email. “Patients should listen to their bed partners’ complaints about their sleep as early screening, diagnosis, and treatment of sleep apnea can improve sleep-related quality-of-life.”