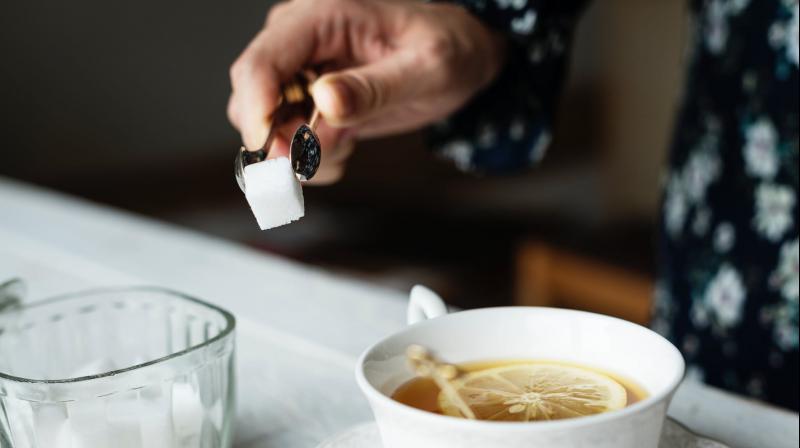 New Delhi: Turns out, increasing blood sugar levels improves memory and performance in older adults and makes them feel happier during a task.

A study conducted at the University of Warwick found that sugar improves memory in older adults and makes them more motivated to perform difficult tasks at full capacity.

They found that increasing energy through a glucose drink can help both young and older adults to try harder compared to those who had the artificial sweetener. For young adults glucose did not improve either their mood or their memory performance.

The authors of the study concluded that short-term energy availability in the form of raised blood sugar levels could be an important factor in older adults' motivation to perform a task at their highest capacity.

The findings appeared in the Journal of Psychology and Aging.