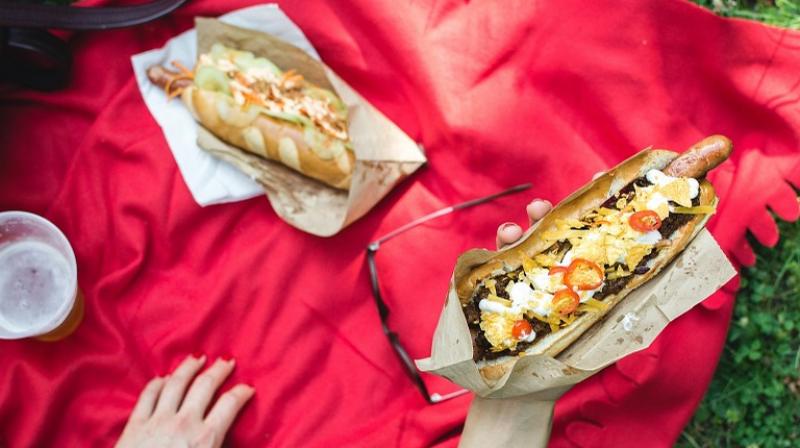 According to researchers at Johns Hopkins University while salami and prosciutto were not linked to mania, cured 'meat sticks' were linked to an increased chance of hospitalisation. (Photo: Pixabay)

A new study now finds that eating processed meat could raise someone's risk of having a manic episode.

A study of people including those with psychiatric disorders, found people who had consumed processed meat were three and a half times more likely to have been institutionalised for mania.

They are part of bipolar disorder, which used to be called 'manic depression'.

According to researchers at Johns Hopkins University while salami and prosciutto were not linked to mania, cured 'meat sticks' were linked to an increased chance of hospitalisation.

To test the effects of nitrates, the US researchers added them to the diet of rats, which showed signs of mania after just a few weeks.

In the human study, people were asked if they had eaten meat sticks in the form of turkey and beef jerky, 'meat sticks', prosciutto and salami.

The study, published in the journal Molecular Psychiatry, found nitrates changed the gut bacteria of rats, which may be linked to mental health problems. It follows evidence that giving people with bipolar disorder probiotics, to alter their gut bugs, makes them less likely to be rehospitalised.