Potential disease-fighting 'warheads' may be hidden in bacteria 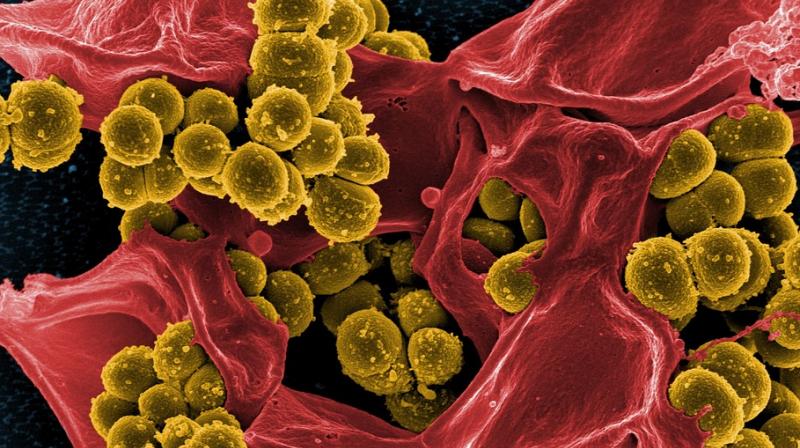 Washington: The bacteria found in soil may harbor a potential game-changer for drug design, a study has found.

A new study by Scripps Research suggested that scientists could build better drugs by learning from molecules derived from bacteria called thiocarboxylic acids.

The findings done by Ben Shen, PhD, and his colleagues at the Florida campus of Scripps Research investigated "natural products" made by organisms such as soil-dwelling bacteria.

Professor and co-chair of the Department of Chemistry at Scripps Research, Shen said,"We use natural products as an inspiration for chemistry, biology and drug discovery."

The researchers revealed, for the first time, the exact genes, and the enzymes they encode, that bacteria use to create thiocarboxylic acids.

Interestingly, thiocarboxylic acids appeared to have been hiding in plain sight. The molecules were thought to be rare and were not much appreciated to date as a family of natural products.

"There are many, many thiocarboxylic acid natural products waiting to be discovered, making them a treasure trove of potential new drug leads or drugs" said Shen.

The study is published in Nature Communications.