Researchers demonstrate the potential of the low risk tobacco product to help reduce the impact of tobacco related disease. 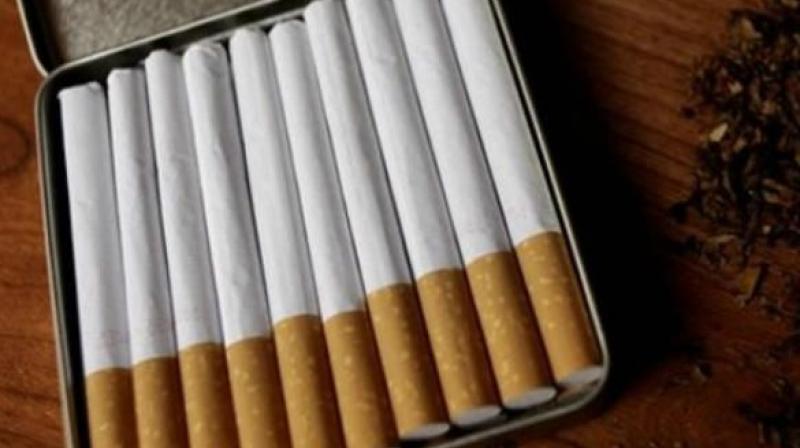 The research is presented at the 2017 Global Forum on Nicotine in Poland. (Photo: Pixabay)

Washington: Here's another reason for you to quit smoking, as a study has warned that snus - a type of moist powdered tobacco, typically held in the mouth between the lips and gums- is 95 percent safer than smoking. With the potential to stop 320,000 premature deaths across Europe each year, the researchers demonstrate the potential of the low risk tobacco product, snus, in reducing the impact of tobacco related disease and death in Europe.

The latest evidence was presented by Peter Lee, epidemiologist. Snus researcher Lars Ramstrom in Sweden showed that if snus were made available in Europe - where it is currently banned with the exception of Sweden - then a lot many premature deaths could be avoided among men every year. While 46 percent of deaths due to smoking result from respiratory diseases such as lung cancer, chronic obstructive pulmonary disease and pneumonia, there is no evidence that risk of these diseases is increased by using snus.

Nor does snus appear to increase the risk of other smoking related diseases, including heart disease, stroke and a range of cancers. Gerry Stimson, Chair of the NNA stated said that snus is a tobacco product that has consistently been proven to be less harmful to health than cigarettes. The ban on snus limits smokers' choices of safer alternatives and has a significant negative impact on public health.

The tobacco epidemic is one of the biggest public health threats, killing more than seven million people a year. There are currently one billion smokers worldwide, with nearly 80 percent of them living in low and middle income countries, where the burden of tobacco-related illness is greatest, the researchers stated. The research is presented at the 2017 Global Forum on Nicotine in Poland.