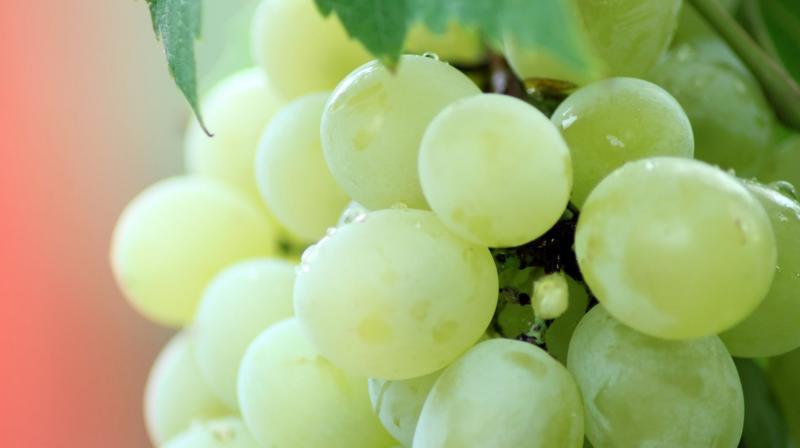 New York: Turns out, the Americans waste almost a pound of food everyday which is healthier than what is consumed.

As per a research by the University of Vermont, the exact amount of food waste depends on how healthy the diet is. Further, the amount of food wasted equals to 30 percent of the average daily calories consumed for every American, or more than 320 million people.

Furthermore, between 2007 and 2014, United States consumers wasted nearly 150,000 tons of food per day which approximately has used 30 million acres of land and 4.2 trillion gallons of irrigation water each year.

This is first research to explore the links between diet quality, food waste and environment impacts.

Of the 22 food groups that participated in the research, 39 percent of vegetable-based diets were wasted followed by 17 percent of dietary foods and 14 percent of meat dishes were wasted.

The co-author of the study Meredith Niles calls for conscious thinking towards the food wastage while saying "Higher quality diets have greater amounts of fruits and vegetables, which are being wasted in greater quantities than other food."

There had been certain campaigns launched to promote the use of otherwise healthy but superficially disfigured food products including disfigured eggplant and ugly looking carrot.

The findings were published in PLOS ONE.