A biggie for thin females 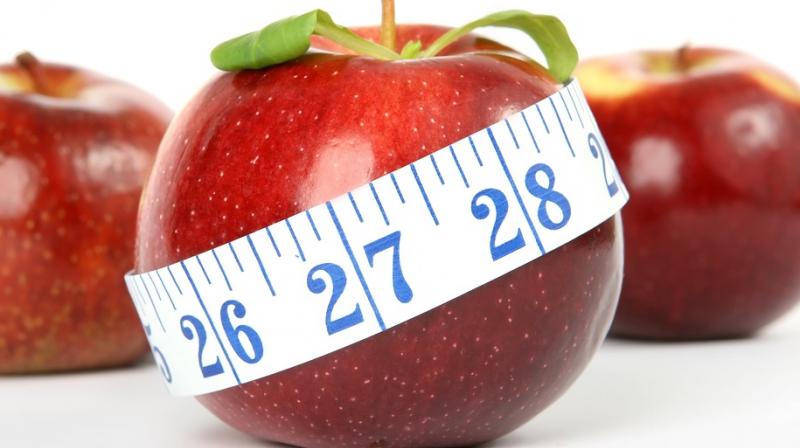 Washington: The struggles for weight gain among women are real, if not heard of much.

A team of scientists from the Baylor College of Medicine explored the concept and tried to find out why is it hard for ladies to gain weight. For years, experts have observed that when male and female mice eat the same high-fat diet, the males gain significantly more weight than the females.

The reasons for this difference between sexes are not completely understood, but the new study proposes that part of the answer may be in the brain.

"One of my research goals is to better understand the role the brain plays in body weight control," said senior author Yong Xu. "In this study, we propose a novel mechanism that may contribute to this difference between sexes."

It's been proposed that two main factors are likely to be involved in gender differences in body weight control - the sex chromosomes and the sex hormones. Males have one X and one Y chromosome, and females have two X chromosomes, but scientists understand very little about which genes on the sex chromosomes contribute to this issue.

Males' major sex hormone is testosterone, and females have high levels of estrogen and progesterone in their blood. Scientists agree that these hormones probably play the main role in regulating body weight.

"Differences in sex chromosomes and in sex hormones are important, but we have always wondered whether there is a third group of factors that may also contribute to the sex differences in the ability to regulate body weight," Xu said. "We think ours is among the first studies looking at the brain to understand weight control differences between males and females."

Previous work had shown that the brain has several neuron populations that are very important for weight control. In this study, Xu and his colleagues determined whether these populations were different between male and female mice.

Xu and colleagues screened POMC neurons for gene expression and found many genes that are expressed differently between males and females. One of the genes, TAp63, is expressed more in females than in males.

"We know from previous work that when we knock out the gene TAp63 in the entire body of a mouse, the animal becomes obese," Xu said. "Here, we knocked out the gene only in POMC neurons and strikingly, this change did not affect male mice. On the other hand, female mice developed male-like obesity."

Knocking out TAp63 not only affected weight control in females, it also decreased the firing activity of female POMC neurons to the level of males'.

Knocking out TAp63 in males, however, did not affect the firing rate of their POMC neurons.

The study appears in the journal Nature Communications.