Today, as brain tumors are on the rise, it is essential to understand what they are and how they can affect the human body. 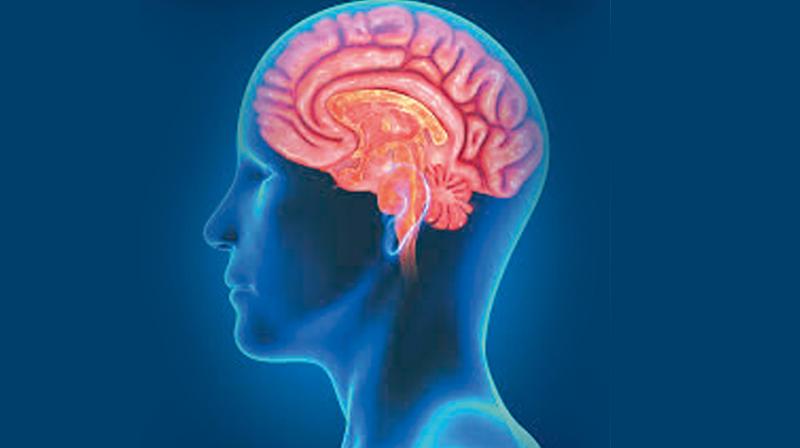 People of all ages and socio-economic background are reporting to hospitals with tumours at various stages.

Incidence of brain tumour in India is on the rise as every year 40,000 to 50,000 new persons are diagnosed with it, according to a recent hospital-based study that was carried out in the country. People of all ages and socio-economic background are reporting to hospitals with tumours at various stages. A brain tumour causes problems in thinking, seeing and also speaking. It can cause seizures and also lead to sudden death. With brain scans allowing it to be detected early, Dr Anandh Balasubramaniam, senior neurosurgeon at Yashoda Hospitals, explains that early detection helps in effective treatment and also controlling the growth of tumours.

But there are other risk factors like a small number of cases have been documented in medical history where there are families that have several members with brain tumours. But this number is very less. What exactly causes a brain tumour in some patients and not in others is still being studied.

Researchers are identifying the risk factors for those who are exposed to industrial chemicals due to their professional occupation. Yet these are ongoing studies where they have not yet been able to pinpoint a list of factors, except a few established ones. But the numbers show that due to better diagnostic facilities, more and more cases are being recorded, which was not so earlier.

Q Is the excessive use of smartphones, headphones and other gadgets also causing radiation, which can over a period of time cause tumours?
The fact that cell phones and other gadgets emit radio waves can’t be denied. Radio waves are a form of radiation and exposure to any kind of radiation is found to increase a person’s risk of cancer. Cell phones are found to emit non-ionising radiation from their antennas. But for now, there is no conclusive evidence to link the use of cell phone and other gadgets to brain tumours. It is a hypothesis that is being studied and explored. If the cell phones would have caused brain tumours, the number of patients in the last decade would have been tremendously high due to its large-scale usage but that is not the case. Yet, we do advise that the phone must be farther away from your head more often.

The most common symptoms of brain tumours include headaches, numbness or tingling in the arms or legs; seizures, memory problems; mood and personality changes; balance and walking problems, nausea and vomiting; changes in speech, vision, or hearing and personality changes. What we find at the clinical level is that those who come with constant and recurring severe headaches where medications are not found to work are further evaluated. And this leads us to the diagnosis of tumours. But that does not mean that all headaches are due to tumours. Often there are people who have no symptoms of headache, numbness or any mood problems, but a health check-up diagnoses the tumour. Brain tumours are diagnosed by CT scan or MRI where detailed images give the signs of abnormal blood vessels. There is also biopsy done to determine whether or not the tumour is cancerous.

Q Is medication also possible in brain tumours or does it require the procedure of surgery, chemotherapy and radiation for treatment?
It depends on the type and grade of the tumour. The size of the tumour and general health condition of the patient determine the treatment. It has been found that some tumours can’t be surgically removed because of their location in the brain. In such cases, medication, chemotherapy and radiation options have to be used for killing and shrinking the tumours. Technology is aiding surgeons to detect the abnormal tissues and remove them effectively in a single setting. Overall, early detection and treatment yield better outcomes.

What is brain tumor?

Grade 1 is non-cancerous
Grade 2 is in the middle category — it can become cancerous and it also cannot become cancerous, hence requires to be monitored under the wait and watch period.

Grade 3 and 4 are cancerous and aggressive tumors, which require effective treatment.