Fake Hepatitis B vaccine found at health facities in Uganda

The scandal has fueled concerns about corruption in a health sector long plagued by malfeasance. 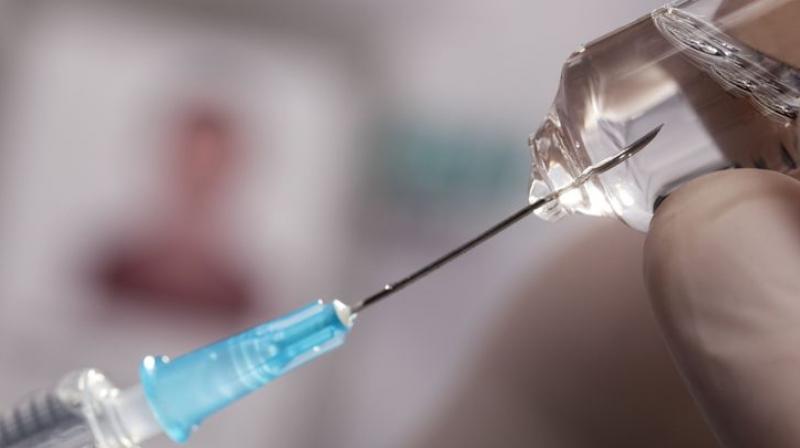 Fake drugs are a common problem across Africa (Photo: AFP)

Kampala: Ugandan authorities say they have found fake Hepatitis B vaccines at some health facilities, including in the capital, Kampala.

A statement from the Ministry of Health says the fake vaccines allegedly originating from India, were discovered during routine checks at facilities in four districts.

It says some suspects have been arrested in the scam.

The scandal has fueled concerns about corruption in a health sector long plagued by malfeasance. Fake drugs are a common problem across Africa.

A Ugandan lawmaker died of complications related to Hepatitis B last year, bringing more attention to the virus that attacks the liver and can cause chronic illness.

The Hepatitis B prevalence rate in Uganda stands at 10 percent, higher than the HIV rate, according to the most recent government figures.