Americans are drinking a daily cup of coffee at the highest level in six years: Survey

Coffee, bottled water and tea have been major growth categories in recent years, the survey showed. 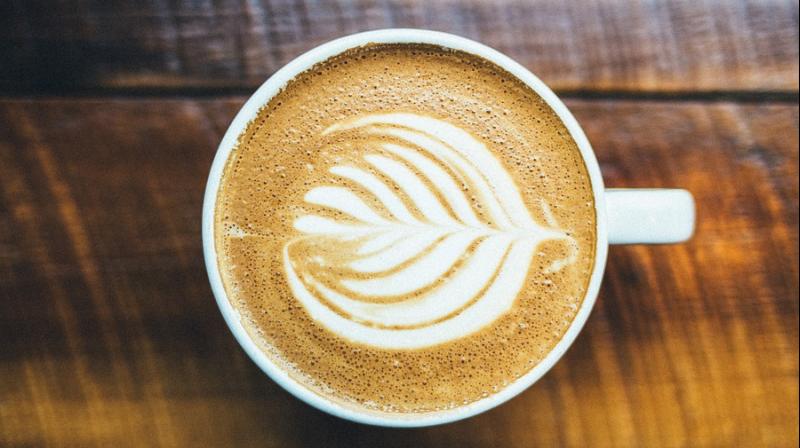 NEW ORLEANS: The number of Americans drinking a daily cup of coffee is at the highest level since 2012, with demand continuing to get a boost from at-home consumption and gourmet drinks, an industry study showed on Saturday.

Sixty-four percent of Americans age 18 or over said they had a cup of coffee the previous day in 2018. That compares with 62 percent in 2017 and was roughly on par with levels last seen in 2012, according to results of a survey commissioned by the National Coffee Association (NCA) released during the group’s annual meeting in New Orleans.

The survey underscores a strong U.S. market for the caffeinated beverage even as demand for soda and juice continues a yearslong decline. Coffee, bottled water and tea have been major growth categories in recent years, the survey showed.

The NCA survey asked about 3,000 respondents what they drank yesterday at different times of day. Daily coffee consumption declined into the mid-1990s, when Americans drinking coffee on any given day fell below 50 percent, according to results presented at an industry conference in New Orleans.

Coffee is a bright spot for a global food industry facing stagnating demand growth for other products. In the United States, ready-to-drink products are boosting demand. In Brazil, pods and roast coffee are growing market. “We see the cola industry is declining, (but) coffee is in the front row,” Roberto Vélez, head of the Colombian Coffee Growers Federation, said in a separate presentation.

Among the Americans surveyed, at-home preparation continues to be the dominant spot for demand, with 79 percent of those surveyed saying they had had a cup of coffee at home the previous day. Coffee consumed at cafes and other out-of-home locations totaled 36 percent.

Demand for gourmet coffee, which includes espresso-based beverages and ready-to-drink, was steady relative to 2017 levels. The segment continued to get a boost from younger drinkers, with 48 percent of millennials saying they had a cup of coffee they consider to be gourmet the day before. “There’s been a huge shift toward gourmet in the U.S.,” market consultant Michael Edwards said in the presentation.

Gourmet represents over half the market, he said. Major coffee roasters have been trying to tap into it. Folgers maker JM Smucker is rolling out a new premium line this year and Nestle last year bought a majority stake in specialty chain Blue Bottle Coffee. Use of smartphone apps and delivery services remains niche. Nine percent of Americans who drank coffee in the past week said they had ordered it through an app, the survey showed.