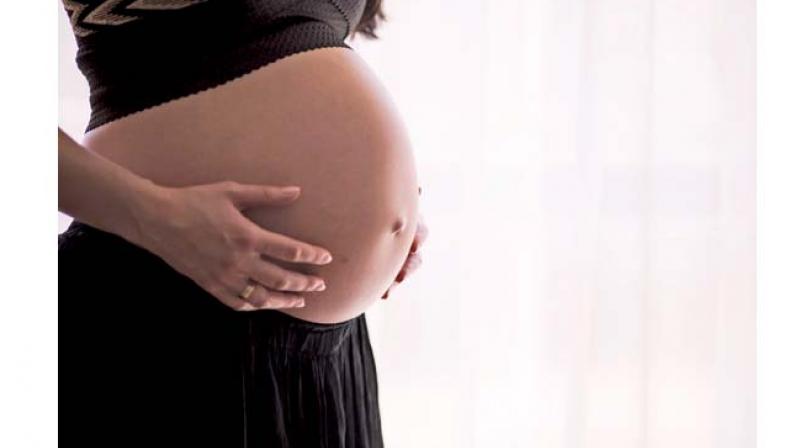 The number of caesarean sections for delivery has increased manifold in last few years.

The World Health Organisation (WHO) has recommended that women, around the world, during labour, should be given more time to give birth and have fewer medical interventions. They should also be given more chance to participate in decision making.

Lambasting the “unrealistic” standards of expecting women in labour to dilate faster, the WHO showed concern over excessive caesarean sections happening these days.

The concern that a populous country like India has been leaning towards induced labour and C-sections to save on time has come under fire several times. We talk to birthing experts and obstetricians about WHO’s recommendations.

Dr Shoiba Saldanha, doctor and activist
‘Not enough well-trained second level doctors’
The primary reason for C-section deliveries being on the rise is that private hospitals are run by single obstetricians. Plus, even the patients want to be treated by only that doctor. Thus, group practice is untenable.

Most times, it is just one doctor who attends to Out-Patient Department (OPDs), travels to various hospitals and oversees the delivery of each patient. Hence, it becomes necessary to time the delivery conveniently.  This is where caesarean sections become convenient.

Most private hospitals do not have well-trained second level doctors or paramedics who can effectively manage patients while the doctor is not around. Hence, the doctors need to take decisions to operate, which could have been differed with the help of a good, trustworthy team.

It is imperative that labour begins spontaneously. Pregnant women should be encouraged to drink and eat healthy, and be given the freedom of movement. Women should be informed about pros and cons of all medical interventions. From a care provider’s perspective, we will see decreased C-section rates, when we respect our bodies. If both the mother and baby are doing well, it helps to delay the hospital admission, until active labour.

Dr Mala Raj, consultant gynaecologist
‘Pregnant women deserve to decide on c-section’
The WHO recommendation to give more time for women in labour is as per the suggested mantra of “watchful expectancy, masterly inactivity.” The number of caesarean sections for delivery has increased manifold in last few years. However, the adverse effects of the procedure last throughout the life for any woman, who undergoes a caesarean delivery.

Pregnancy and delivery are natural processes and medical interventions are necessary only once it reaches it crosses the ‘alert line,’ as per the WHO recommendations. Any pregnant women deserves to decide if she wants to undergo caesarean sections, but it should be advocated by medicos.

Dr. Manjula Anagani, Consultant Gynaecologist, Obstetrician and Laparoscopic Surgeon
‘Happy that the WHO is thinking about this issue’
This is a very welcome recommendation from the World Health Organisation (WHO), but it would be difficult to take it ahead in India. In our country, there are two set of people — one who want a normal delivery; and the other, caesarean. With the current scenario it’s seen that more and more expectant mothers  are opting for C-sections, just for convenience of not enduring pain and to save time. We, the doctors, have very clear rules about a delivery. We can opt for a caesarean delivery only for medical emergency — if the baby’s or the mother’s life is in danger. I am happy that WHO is thinking about it, the start needs to happen somewhere.

The WHO recommendations are correct, but the Indian scenario is different due to various reasons. Women should be given more time to give birth, which is a physiological process. Earlier, women engaged in physical work. But the women of today are a victim of sedentary lifestyles. This has led to the reduced number of spontaneous labours.

Pregnant women, and even families, believe that labour has to happen quickly, whether spontaneous or induced. If it doesn’t, panic sets in. There has also been an increased incidence of caesarean delivery. C-section is being demanded since they want babies to be delivered at a particular time or day for auspicious reasons. Or some times, women do not want to go through natural labour.

The obstetrician should start discussing and explaining the process of labour to women right from the seventh to eight month. This helps them prepare themselves and their bodies for the labour ahead. This also helps women understand their bodies better when the actual time of labour ensues.