When an older adult has dementia, families have to balance between the safety of letting them on the road and lack of independence. 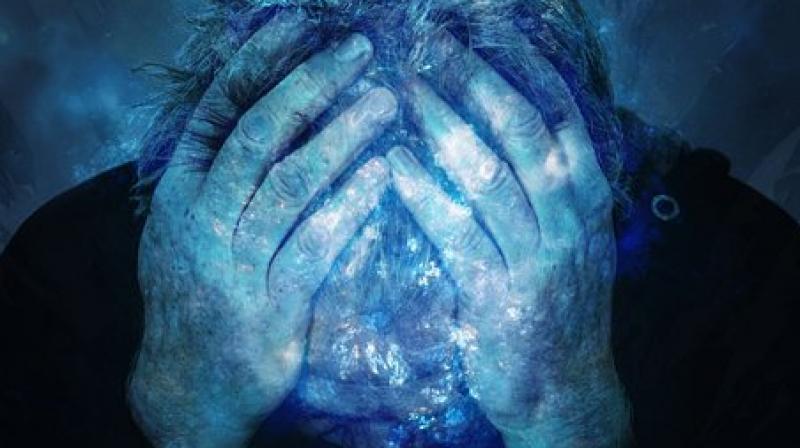 Laws requiring doctors to report dementia patients and get their licenses revoked didn’t appear to influence the proportion of crashes. (Photo: Pixabay)

Older adults with dementia may be less likely to get in car crashes when they’re required to renew their driver’s licenses in person, a US study suggests.

Laws requiring doctors to report dementia patients and get their licenses revoked didn’t appear to influence the proportion of crash hospitalizations involving people with dementia, however, researchers report in the journal Neurology.

The study team analyzed state laws designed to keep cognitively impaired drivers off the road, including mandates that doctors report patients to state licensing officials as well as requirements for people to renew licenses in person, get vision exams or take road tests. Researchers also looked data on 136,987 crash hospitalizations for drivers age 60 or older in 37 U.S. states from 2004 to 2009.

“In-person renewals and vision testing offered the most significant safety benefit,” said lead author Yll Agimi, who conducted the research while at the University of Pittsburgh.

The results suggest that families shouldn’t rely on physicians reporting a patient with dementia to the Department of Motor Vehicles to keep their loved one safe, Agimi, a health data scientist with Salient CRGT in Silver Spring, Maryland, said by email.

“The message for older drivers and their families is that the key to safe driving may be a combination of methods, that includes self-monitoring of one’s driving ability, continued self-regulation of driving, discussions with family and doctor on safe driving as well as the key role of the DMV and its licensing requirements,” Agimi added.

Three states in the study mandated physician reporting of drivers with Alzheimer’s or other disorders thought to impair driving, regardless of patient age. Twenty-seven states provided legal protection to reporting physicians.

State laws required drivers to present in-person for a license renewal at least once within two or three renewal cycles. Only five states did not require in-person renewals.

The study wasn’t a controlled experiment designed to prove whether or how specific laws might influence crash rates among people with dementia. Other limitations include the lack of data on how often doctors might have actually reported patients to the DMV or how often drivers might have been in crashes that didn’t result in hospitalization.

It’s also possible that physician reporting might make a bigger difference if it was required in more states, said Russell Griffin, a researcher at the University of Alabama at Birmingham who wasn’t involved in the study.

Even so, the results add to growing evidence suggesting that licensing laws, particularly with vision screening, can limit crashes and related fatalities for older adults, Griffin said by email.

When an older adult has dementia, families have to strike a balance between the safety of letting the driver on the road and the lack of independence and social isolation that can result from revoking a license, Griffin said.

“Driving is strongly linked to independence,” Griffin added. “If a patient is not willing to give up their keys because of loss of independence, the family can speak with the individual and develop a plan on how to make sure that he/she can still have independence while not driving.”