Seven-hour long operation saw the 56-year-old becoming one of only 150 people worldwide to have undergone such an operation. 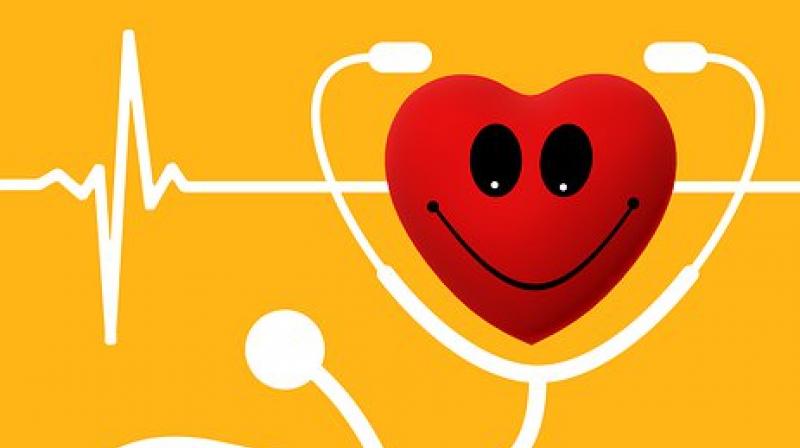 The procedure saw the team cut away part of the pericardium and squeeze new heart between it and the lung. (Photo: Pixabay)

In a bizarre case in India, a man was left with two hearts after surgeons discovered a donated organ was too small minutes before a life-saving transplant.

The seven-hour long operation saw the 56-year-old becoming one of only 150 people worldwide to have undergone such an operation.

The man was suffering from end stage heart failure and had been admitted to Apollo hospital in Hyderabad, where surgeons discovered the discrepancy in organ size.

The 56-year-old was rushed into the operating theatre but surgeons quickly realised there was a problem.

The replacement heart, donated from 12-year-old Mekala Kumar was too small, according to reports published in Hindu.

The surgeon, Dr Gopala Gokhale was forced to try a radical procedure to give the dying man a chance of survival.

Thus, he became one of only 150 people alive to undergo what is referred to a "piggyback transplant".

Speaking about it, Dr Gokhale said that the recipient’s heart was the size of a small football.

He said he was forced to act after the patient's lung blood pressure shot up to four times the normal level.

Dr Gokhale inserted the donor's heart alongside the existing one, to fix the issue.

The procedure saw the team cut away part of the pericardium and squeeze new heart between it and the lung.

The two organs are connected but the heartbeats are not believed to be in unison, it was reported.