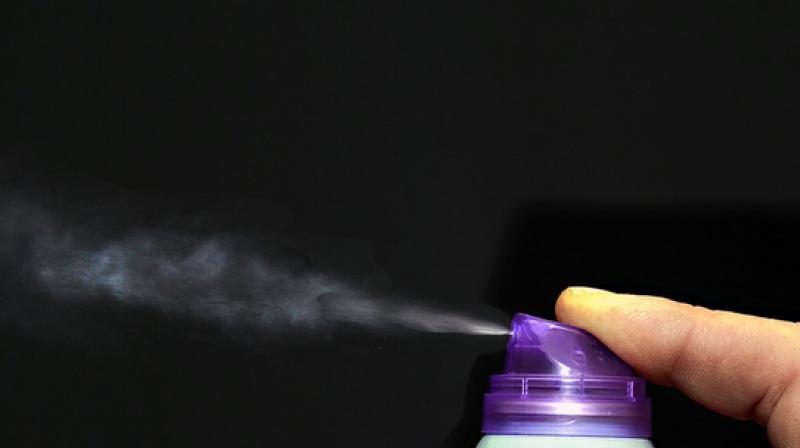 He became hyperactive and went into cardiac arrest (Photo: Pixabay)

Some things may not seem too harmful but can prove to be fatal when used for purposes they aren’t meant for. Apart from contraband substances, several everyday items are known to be used in different ways by addicts for intoxication.

Deodorants are meant to make people smell better but too much of it led to a recovering drug addict’s death. The 19-year-old was inhaling spray from a deodorant can with a towel over his head when his heart stopped.

The teenager was in rehab for using cannabis and ketamine when he started looking for different intoxicating substances after he relapsed. He inhaled deodorant spray which makes people feel dizzy but became hyperactive and went into cardiac arrest.