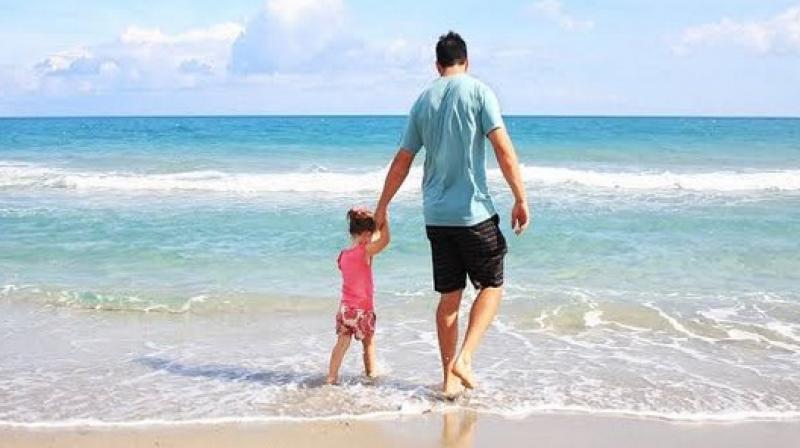 The researchers looked at the effect of low protein diets on both the sperm and seminal fluid of male mice. (Photo: ANI)

Washington: If you're one of those aspiring fathers planning to go on a crash diet, then you should reconsider your decision as a study suggests that men might be best off without them. While much research has shown the effects of maternal health on the offspring, very little is known about the impact of the father's health. A study from researchers at the University of Nottingham published in 'The Journal of Physiology' shows that poor paternal diet, specifically low in protein, may impact the heart health of the offspring by changing their seminal fluid, which bathes sperm.

The researchers looked at the effect of low protein diets on both the sperm and seminal fluid of male mice. They studied the impact on offspring in four conditions: when the sperm was from a dad with a poor diet, when the seminal fluid was when both were, and when neither was.

They found that the heart health of offspring was negatively impacted when there was a mismatch between the sperm and seminal fluid, meaning that one was from a poor dietary dad and the other from a dad with a normal diet, or vice versa.

Men on crash diets may be affected, as the quality of seminal fluid changes quickly, while sperm only changes after a few months, meaning that there might be a mismatch in the first few months of a diet, and this time may coincide with when they are trying to conceive.

These findings may have also implications for couples using assistive reproductive technologies such as IVF because IVF uses only the sperm, and this might result in a mismatch between the quality of sperm and seminal fluid.

"It is important that we understand how and why paternal diet impacts on the offspring, so we can suggest preventative measures for couples who are trying to conceive, such as dietary recommendations," said Adam Watkins, senior author on the study.