Social media perpetuates the idea that other people are more social than you. 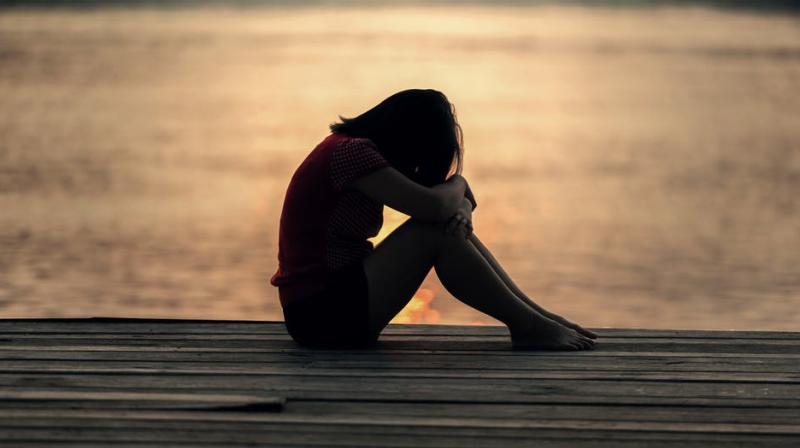 Social media perpetuates the idea that other people are more social than you. (Photo: Pexels)

It is not unusual to think that our friends and colleagues have more 'happening' social lives than us. However believing this could actually affect one's happiness.

A new study has found that new university students consistently think their peers have more friends and a better social life than them.

A new study from the University of British Columbia, Harvard Business School and Harvard Medical School has found that new university students consistently think their peers have more friends and spend more time socializing than they do. Even when that's untrue, simply believing so affected students' wellbeing and sense of belonging.

Lead author of the study, Ashley Whillians, assistant professor at Harvard Business School said to the Daily Mail, "Social media perpetuates the idea that other people are more social than you."

The researchers found that over 48 per cent of students believed other students had made more close friends than they did. While 31 per cent believed the opposite.

A second survey involving 389 first year students found students who believed their peers had more friends at the beginning of the year reported lower levels of well-being.

"We think students are motivated to make more friends if they think their peers only have one or two more friends than they do," said Whillans in the Daily Mail report. She added "But if they feel like the gap is too big, it's almost as if they give up and feel it isn't even worth trying."

Frances Chen, the study's senior author and assistant professor in the UBC department of psychology, said to the Daily Mail,"Since social activities, like eating or studying with others, tend to happen in cafes and libraries where they are easily seen, students might overestimate how much their peers are socializing because they don't see them eating and studying alone."

The findings could help inform university initiatives to support students' transition to university life, possibly through an intervention to correct social misperceptions and promote friendship formation, said Chen in the same article.

More research is needed to determine whether the same pattern emerges among new immigrants, or people moving to a new city or starting a new job, said Chen.

"These feelings and perceptions are probably the strongest when people first enter a new social environment, but most of us probably experience them at some point in our lives," she said.