Anxiety disorders and fears can sometimes affect people to a point that they are unable to follow a normal daily routine. 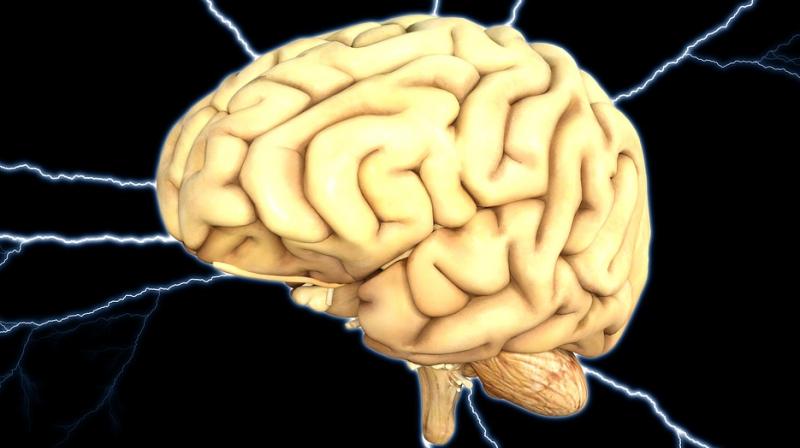 This form of therapy deliberately exposes anxiety patients to the situations they feel threatened by. (Photo: Pixabay)

Berlin: Stimulating the brain with magnetic fields can help people overcome anxiety disorder and irrational phobias such as fear of heights or spiders, a study has found.

Anxiety disorders and fears can sometimes affect people to a point that they are unable to follow a normal daily routine.

This form of therapy deliberately exposes anxiety patients to the situations they feel threatened by - under the individual psychological supervision of an expert.

However, current studies have shown that this type of intervention does not benefit all persons in equal measure.

Researchers from University of Wurzburg have been looking for ways to improve the patients' response to cognitive behavioural therapy - by using the transcranial magnetic stimulation.

In fact, a positive effect was found on the study participants treated with this method.

"We knew from previous studies that a specific region in the frontal lobe of the human brain is important for unlearning anxiety," said Herrmann.

Initial studies have shown that magnetically stimulating this brain region can improve the effectiveness of unlearning anxiety responses in the laboratory.

The team investigated whether the method works for treating a fear of heights.

For the study, 39 participants with a pronounced fear of heights were taken to dizzying heights during two sessions - however not in real life but using virtual reality.

The scientists stimulated the frontal lobe of some of the anxiety patients for about 20 minutes before entering the virtual world; the other group was only administered a pseudo stimulation.

"The findings demonstrate that all participants benefit considerably from the therapy in virtual reality and the positive effects of the intervention are still clearly visible even after three months," Herrmann said.

By stimulating the frontal lobe, the therapy response is accelerated, researchers said.