Food and Students - A new finding

Researchers analysed the behaviour of the students towards food when provided with extra time. 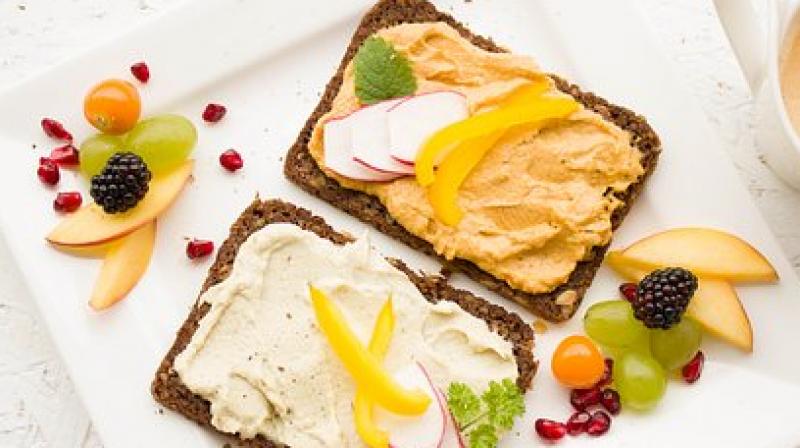 Researchers analysed the behaviour of the students towards food when provided with extra time. (Photo: Pixabay)

Researchers analysed the behaviour of the students towards food when provided with extra time, in school classroom and cafeteria settings. The findings reveal that adding just 10 more minutes to the existing time allotted for school breakfasts can increase the total breakfasts served or consumed by 20 per cent in cafeterias and 35-45 per cent in classrooms.

Klaus Moeltner, a professor of agricultural and applied economics in the Virginia Tech College of Agriculture and Life Sciences said, "The percentage of students that go without breakfast because they didn't eat at home and they didn't have time to eat at school dropped from four per cent to zero per cent when given 10 minutes more to eat, so the most vulnerable segment is taken care of."

Findings reveal considerable implications for schools that opt for more cafeteria time than classroom breakfasts. "Our results show that there's no change in average consumption, which is reassuring", said Moeltner. "Kids aren't overeating because of the extra time. Instead, they're substituting. If they used to eat breakfast at home, now they eat it at school."

Following the study, the researchers are now advising various educational institutions and policymakers to consider adding more time to their school breakfast routines.

Furthermore, they are expanding on this study by analysing the breakfast waste data collected during their research phase.

This research was published in the American Journal of Agricultural Economics.