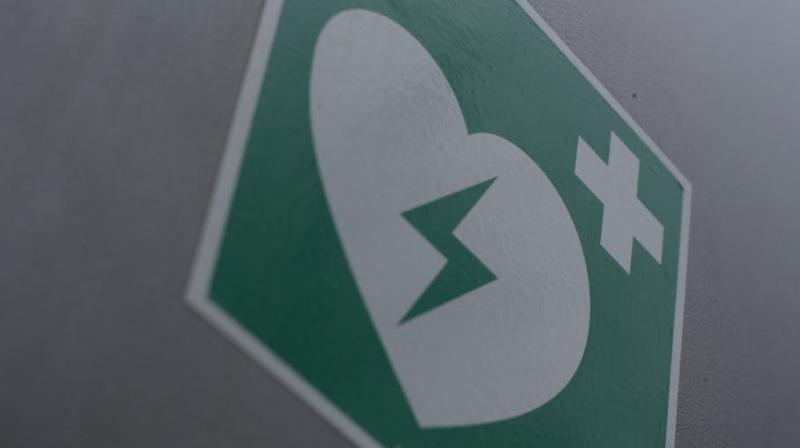 Beijing: Exposure to ozone - long associated with impaired lung function - can also cause cardiovascular diseases such as heart attack, high blood pressure and stroke, a study has found.

Ozone is a pollutant formed through a chemical reaction that occurs when sunlight interacts with nitrogen oxides and other organic compounds that are generated by coal-burning, vehicle exhaust and some natural sources.

"We know that ozone can damage the respiratory system, reduce lung function and cause asthma attacks," said Junfeng Zhang, from Duke Kunshan University in China.

"Here, we wanted to learn whether ozone affects other aspects of human health, specifically the cardiovascular system," said Zhang.

Researchers studied 89 healthy adults living in Changsha City, China, for a year. They monitored indoor and outdoor ozone levels, along with other pollutants.

At four intervals, the researchers took participant blood and urine samples and used a breathing test called spirometry to examine a set of factors that could contribute to cardiovascular and respiratory disease.

They noted blood platelet activation (a risk factor for clotting) and an increase in blood pressure, suggesting a possible mechanism by which ozone may affect cardiovascular health.

These effects were found with ozone exposure lower than that which affects respiratory health, and lower than current Environmental Protection Agency (EPA) air quality standards.

"The study shows that standards for safe ozone exposure should take into account its effect on cardiovascular disease risk," said Zhang.

The production of ozone globally will be exacerbated by a warmer climate, "so it will be an increasing trend with climate change," he said.

Ozone is a difficult pollutant to control because its creation in the atmosphere is complex.

The findings were published in the journal JAMA Internal Medicine.